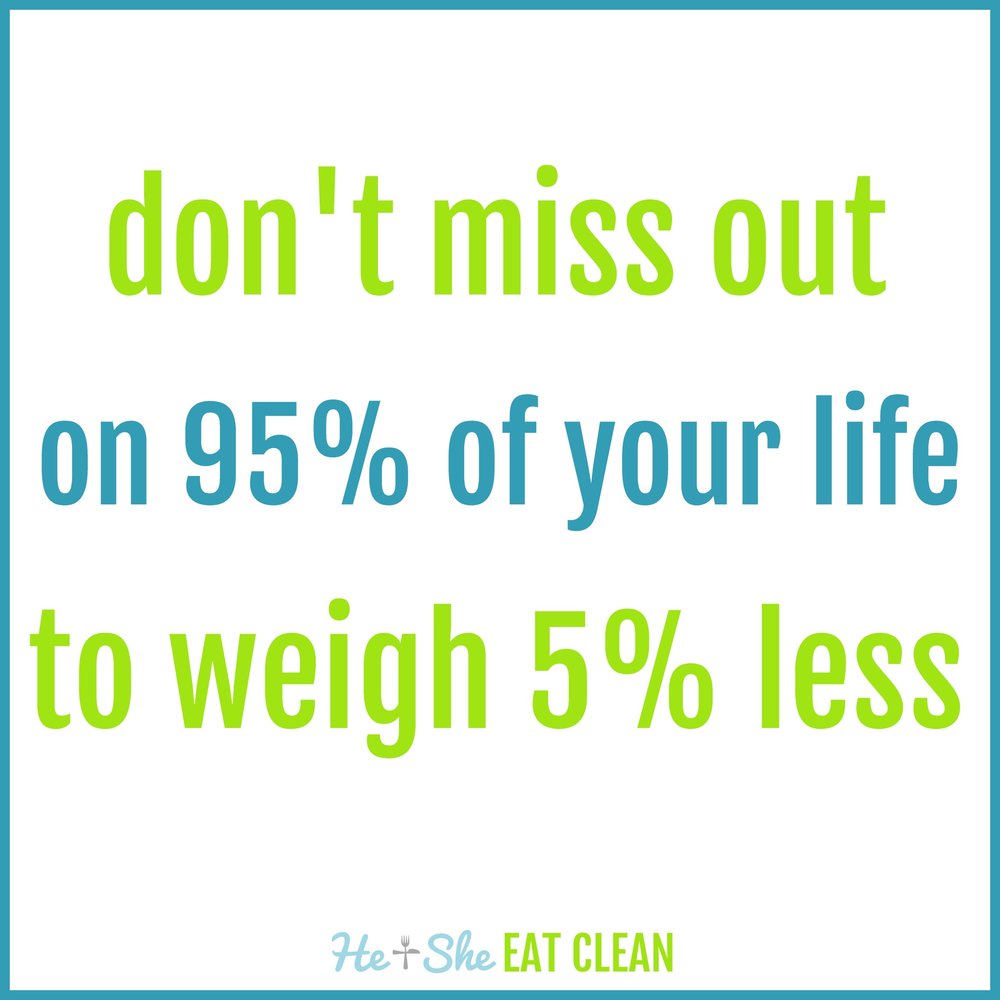 Life has been moving fast and slow at the same time lately. This is going to be a short update but I wanted to post it anyway because I like to go back and look at the pictures. 🙂

MY SISTER IS GETTING MARRIED! That’s what comes to mind over the last few weeks. I went with her a few weeks ago to look at a venue in North Georgia and then this past weekend Scott and I went to look at a few more with her. She’s my only sibling and only 17 months older than me. 🙂 The wedding will likely be next June or July.

Our life has also been consumed with postseason baseball. As I type this the Cubs are getting ready to play game 4 of the NLCS. They are down by 3 games so this is a must-win if they want to have a chance to make it to the World Series!

I’m on Week 4 of the She Sweats 12-Week Transformation. I’ve completed all of the workouts so far and can’t wait to move onto the next segment! I love checking stuff off and knowing exactly what I have left to do! 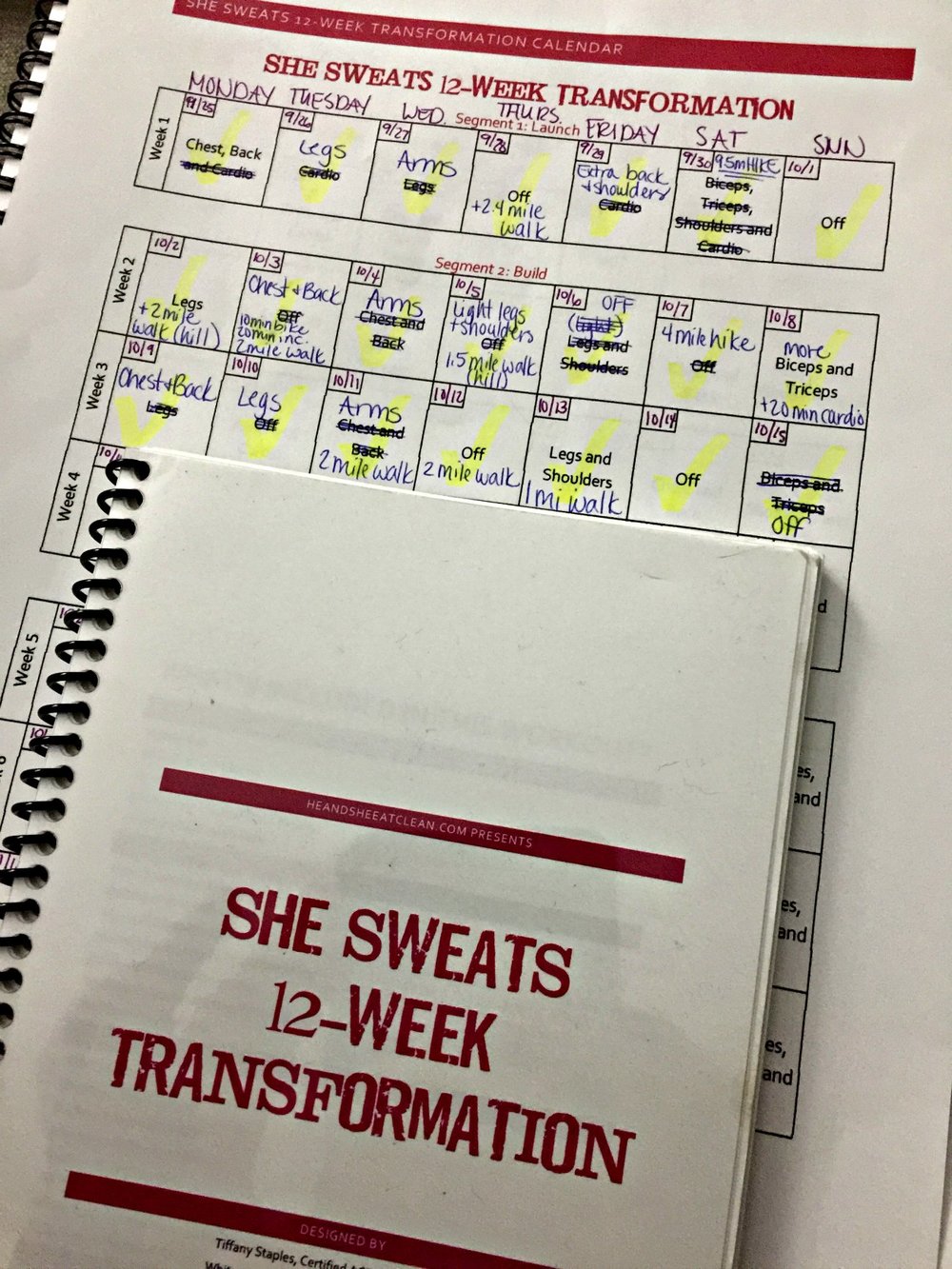 Two weekends ago we went to the Smokies with plans to climb Mt LeConte. We made it to the Smokies (a three-hour drive) and it was raining. We had been checking the forecast, which called for rain earlier in the week but then changed to no rain. We forgot our rain gear and didn’t want to do this extremely difficult and long hike without rain gear and take the chance at getting sick. We were bummed but determined to make the most of it. The Chimney Tops trail had just re-opened so we decided we would do that trail instead. This trail was closed for over a year due to the (human-caused) fires last fall. It isn’t open to the very top (the actual chimney tops) anymore so I’m glad we did it before the fires. I’m not sure if they are every going to re-open the whole thing which is a huge bummer.

Below is what I posted on Instagram about our hike:

It was a year ago that I posted about my aunt being in the hospital & then the day before Thanksgiving she was taken off life support. She’s been on my mind a lot lately & I saw a lot of her today. Our day didn’t go as planned…we drove 3 hours to the Smokies but forgot our rain gear (because it wasn’t supposed to rain!) so we ended up doing a hike much shorter (but still hard!) than the one we had planned. I saw her in everything on the hike. When we left the Smokies to go to Scott’s brothers to watch the Cubs (who lost) we stopped by a produce stand to buy a pumpkin. She was there again in these little birds and owls that were hand carved out of tree bark. She LOVED birds (and I’ve never been a big fan!). If we would have been able to do the hike we planned I wouldhave missed out on these moments because we would have been rushed. Sometimes it’s nice to have time to absorb what is going on around you.

“In every walk with Nature one receives far more than he seeks.” – John Muir 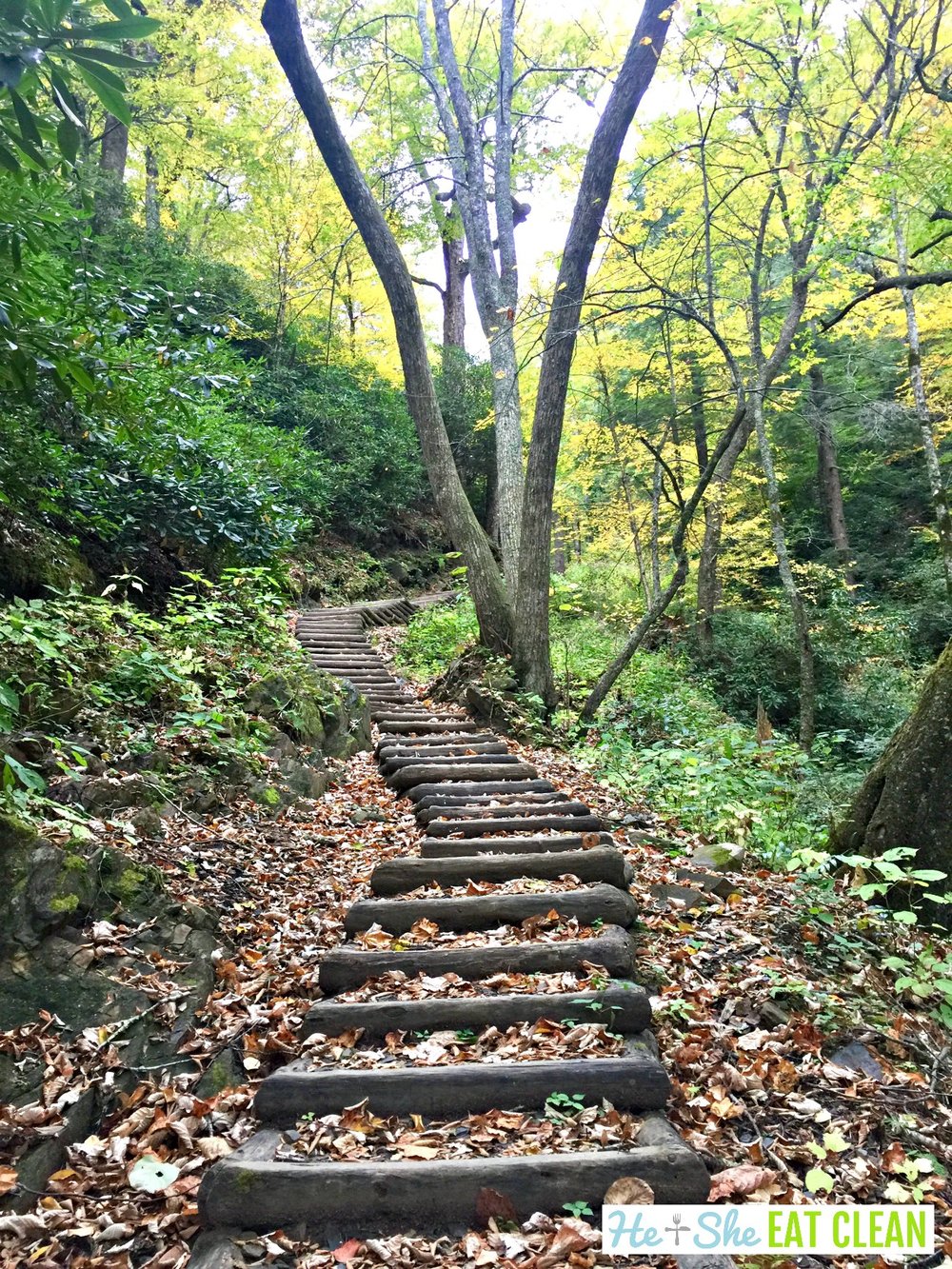 After our hike to Chimney Tops we went to Athens and stopped by Trader Joes. We love Trader Joes but we have to drive 45 minutes to an hour to the closest one so we don’t get to go as often as we would like to. We bought a lot of random things like brown rice pasta, black bean pasta, cereal, produce, and beer (Scott’s!). Of course we did our normal weekly Costco shopping too! 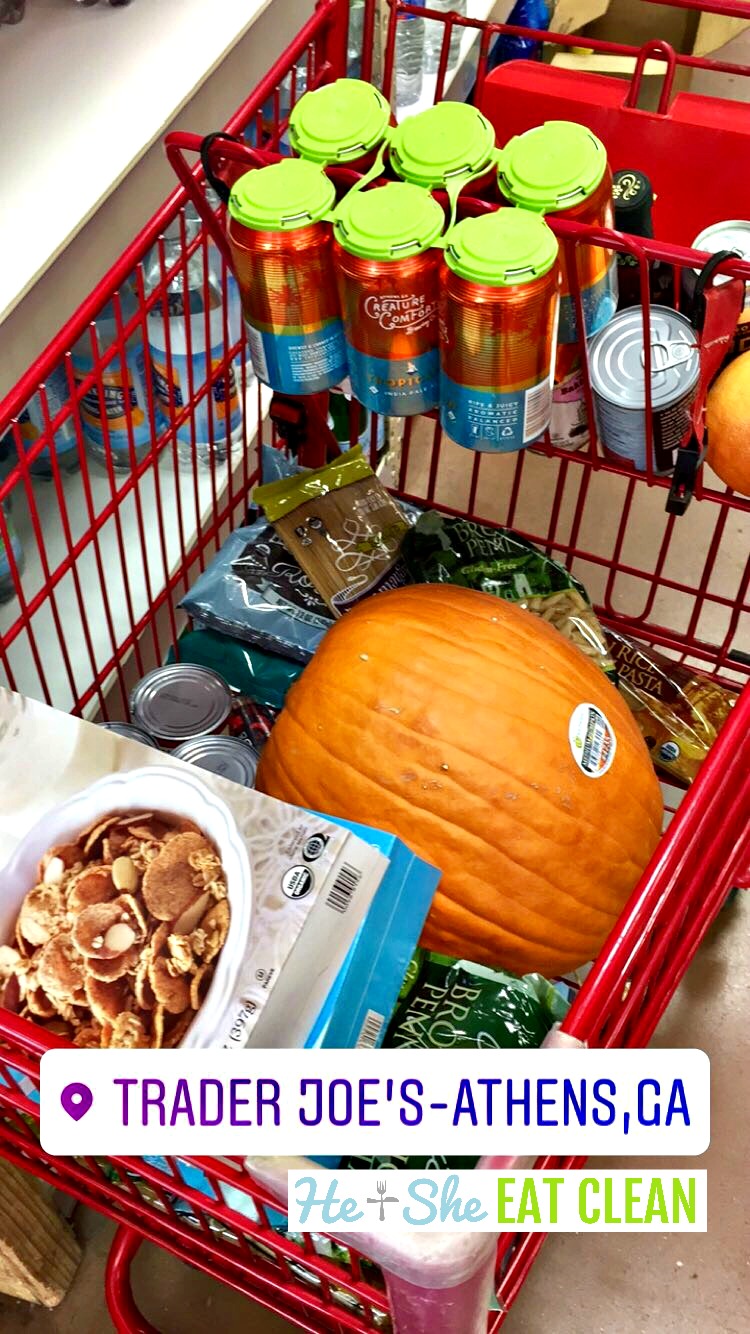 « Garden Lites Muffins
How to Order a Party Platter from Costco »