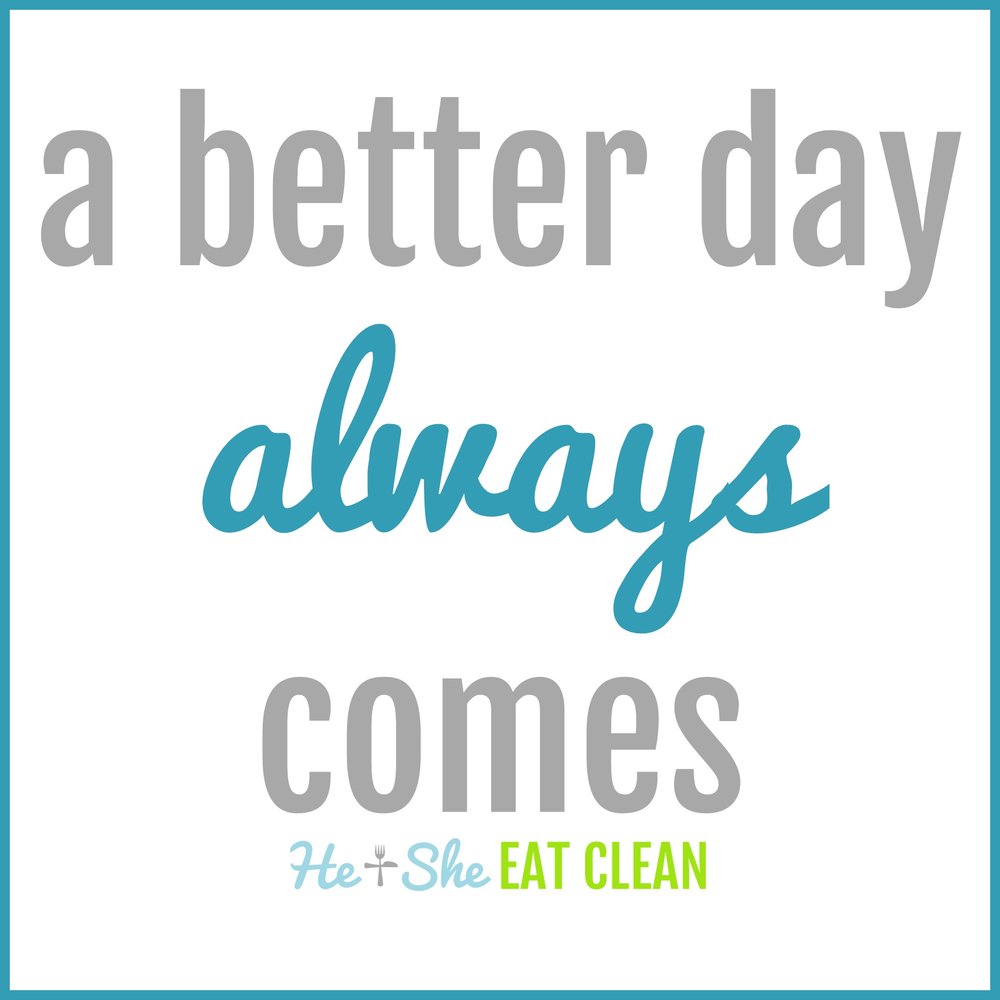 I know that it has been awhile since our last update but I just couldn’t handle even sharing anything…I was just trying to get through each day. So, what are we up to lately?! Let’s see…we closed on our house Friday, March 10th, and had to be out by Sunday, March 12th, at 12 PM. Our emotions have been ALL OVER THE PLACE since then. I started writing this post last week and couldn’t even finish a few sentences. I was in a really low place and had no idea what was going on in my life. I was sitting on the bathroom floor in the basement of my cousin’s house with my cats and seriously questioning every decision we ever made. It was just a lot of shock and change all at one time. We sold our house, we didn’t move to Montana (yes, all our decisions), we had to temporarily move in with family, we were stressed and tired from moving, and it was cold and rainy outside.

We slept on the floor (using whatever linens we still had laying around) of our old house on the night before we had to move out. We had already moved our mattress and sold our bedroom furniture. Surprising, it was actually pretty comfortable!

We had a contract in on another house but decided to back out after the inspection (we were still under our due diligence period). As I mentioned, we are temporarily living in my cousin’s basement (thanks Greg and Teri!). While it’s not the ideal situation we are very thankful to have family that is willing to give us a place to stay. We have our own bedroom and bathroom in the basement and share the kitchen with them upstairs. The cats have been my biggest concern. We have two cats and I’m just not comfortable yet letting them roam around, they have really only known our old house. I purchased a large cat condo (at least that’s what I’m calling it for them!) and while I am gone I keep them in there and when I am home I let them out to explore. It seems to be working well and they are handling it much better than I expected! The house is on the lake so there’s always a good view! The last few days I’ve been exploring trails around the lake (I usually post pictures on Snapchat (hesheeatclean) and Instagram!). 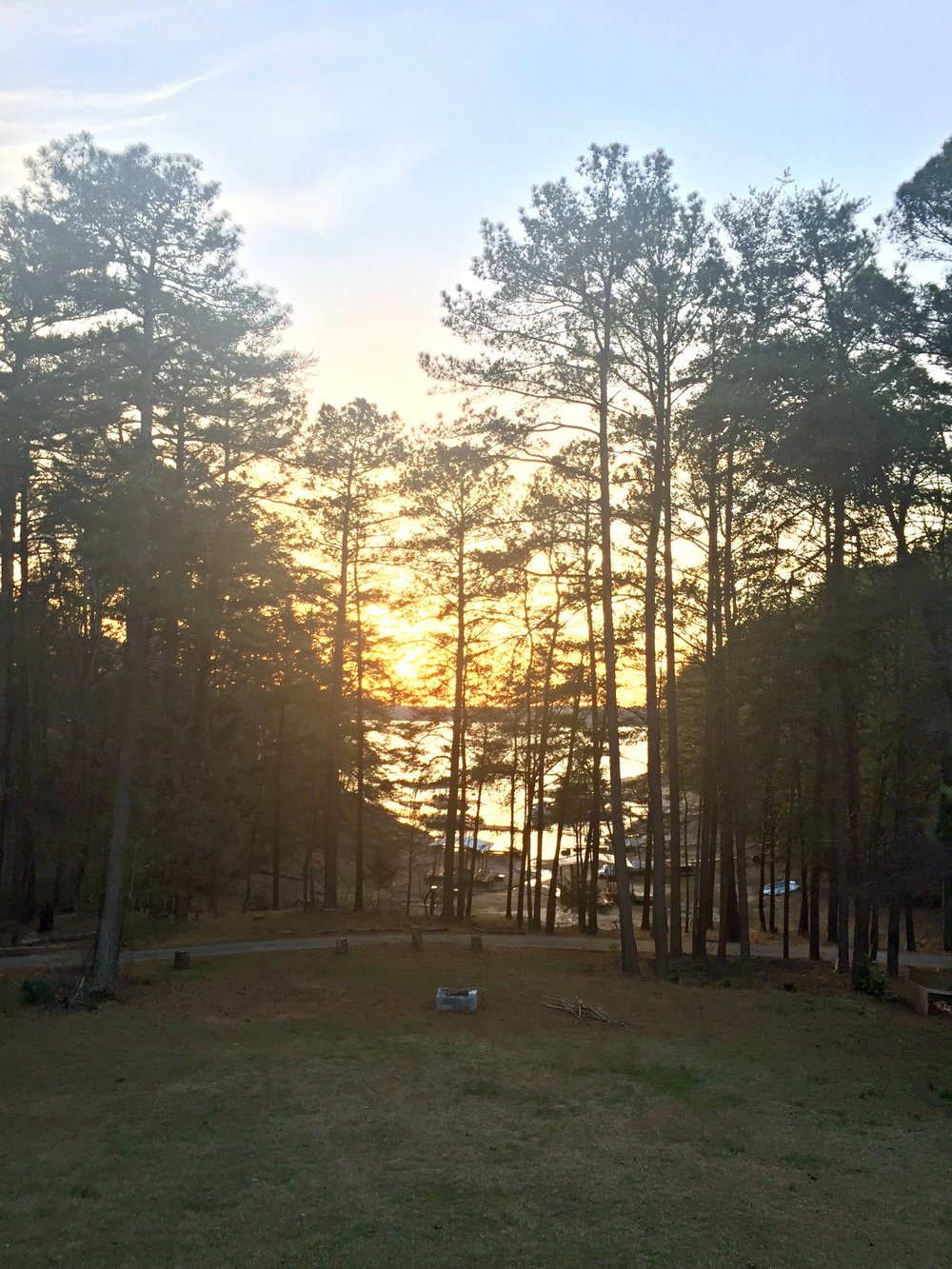 This whole entire process has just been really stressful, as any move is. I think that ours was even more so because for about half of the time our house was under contract we thought we were moving to Montana so we spent time looking at renting or buying property there. The whole idea was to sell our house and build our own or move to Montana. At this time, building a house seems like a disaster because we can’t really find any buildable land where we want and the permit process for a house the size we want is a pain (and in some areas impossible). So we’ve been looking into other possibilities, all the way from townhomes to existing smaller homes. We were excited about our recent offer as it was a 1,200 square foot house on the lake (no dock!) but, after inspection, it came back to be more of a fixer upper than what we were looking for (and not at a fixer upper price!).

There is a community that we’ve always thought was great but never really knew they had smaller homes in it until a ranch was listed last week. Right after we backed out of the lake house, a home around 1,700 square feet showed up in my search and it was in this neighborhood (the house we were going to have to build would have been around 1,400)! We jumped on it and our closing date is April 14th (I hate to share stuff like this in fear of jinxing it but it’s all part of the story so…). It’s not quite as small as what we wanted to build but we will have room for foster kids this way. 🙂 It’s about 30% smaller than our last house square footage wise and about 98% smaller yard wise…which we love! Sounds crazy but we either wanted a lot of land or a very small piece of land. Our last home was on about 3/4 of an acre so if we were going to build something we were looking at 5+ acres. Eventually, I do think we will end up with that but right now I truly believe this is where we are meant to be. We also had the opportunity to build in the same community but decided to go with the existing house because we absolutely love the location!

We talked about what we loved about the city we were going to move to in Montana and although we can’t bring the mountains of Montana to Georgia, we can still live in the same type of community we were drawn to. Georgia, North Carolina, and Tennessee also have awesome mountains and activities too that we just take for granted. This community is very active, the neighborhood has huge hills (which I LOVE!!!), it is planned around a lake, it has pools and tennis courts, tons of green space, and activities. And get this, the name of the street we will live onis Big Sky Drive! I mean, seriously, how more perfect could it be?! Big Sky is a city in Montana that we love and would have been near if we moved! Our last house was nice (it was too large for us though) but there was NO sense of community at all.

As I briefly mentioned above, one thing that we have wanted to do for years (me since middle school!) is be foster parents. I was actually kind of sad that if we downsized too much we would not be able to foster but we can in this house! We are hoping to start that process towards the end of the year and starting fostering in 2018.

We didn’t really workout for a week and our grocery shopping has been way off. Instead of stocking up like we normally do, I go to the grocery store every few days just so that we don’t take up much room in their refrigerator. We are eating out a little more than normal but still try to limit that also. I’ll do a separate post on the things we have been cooking and buying soon! Below is a picture I shared on Instagram of one of our meals at Diablos Southwest Grill. We basically order the same thing we do at Chipotle. You can read about our Chipotle order and hacks here! 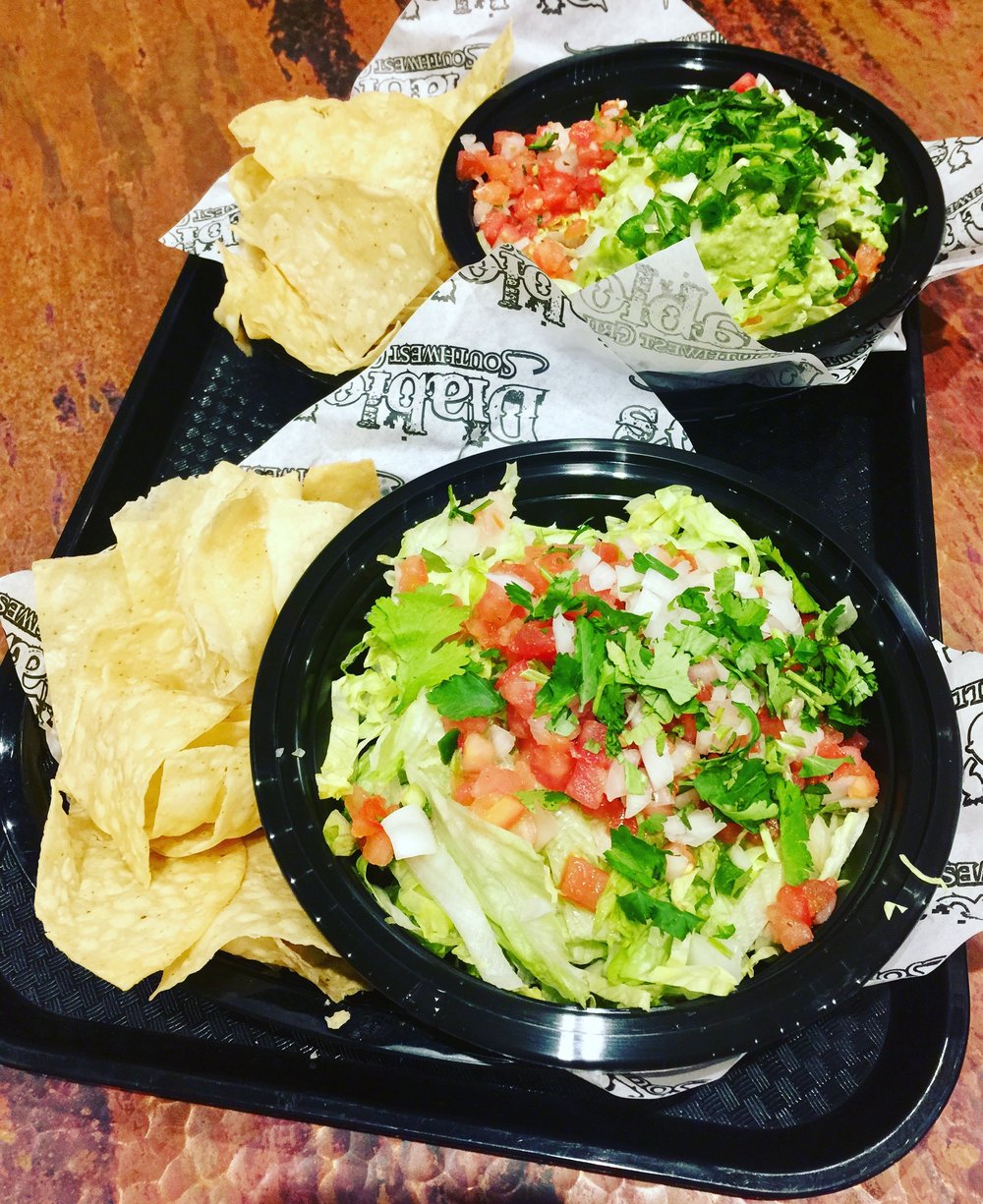 We did hike Blood Mountain again on Sunday while we were contemplating our buying or building decision. It was definitely a different look from the last cold and foggy time we hiked it! P.S. I also shared this on Instagram, so if you aren’t already, follow us there! 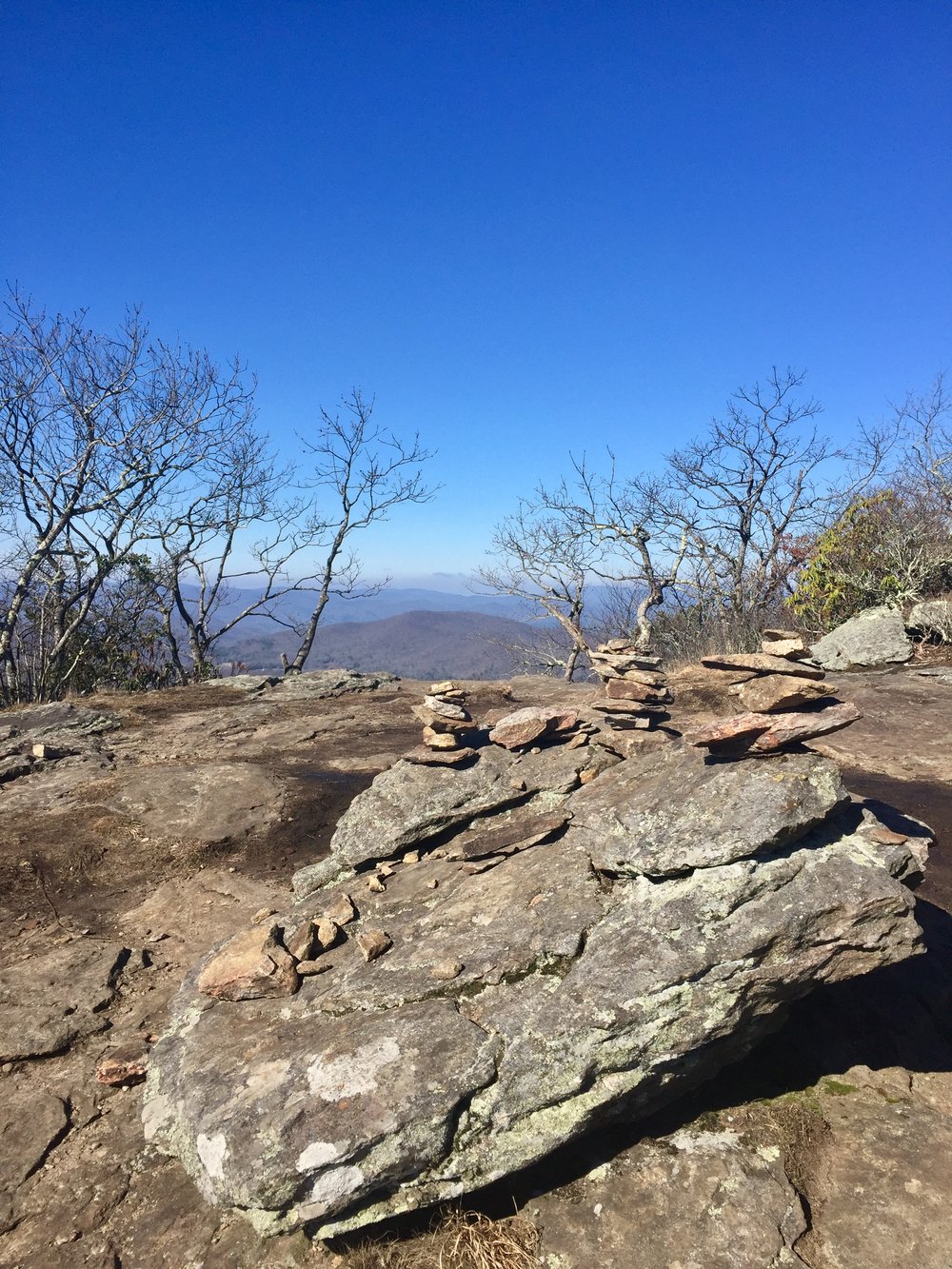