I went to California for the first time ever with Scott back in April (read about that trip here). It was a work trip for him but I tagged along! Then I went back to California the beginning of June for a product training in Long Beach. One of my partners (who also owns 3 Anytime Fitness locations), Amy, and I decided we could stay a little extra in order to soak up all the awesomeness of San Diego. I’m so glad we did because I’m pretty much obsessed with it now!

Amy and I rented a car (truck) so that we could go hiking. We tried to rent a car but they called us back and said all they had was an F-150. It freaked me out driving a big 4-door truck in a city that I was not familiar with but once we got onto the highway I was okay. 🙂 We took the truck and headed to Poway to hike Mount Woodson (also known as the Potato Chip hike). It was an incredible hike – approximately 8 miles round trip. I wore my Heart Rate Monitor and we burned over 1,400 calories and finished the hike in less than 3 hours and 15 minutes, even with stopping at the top for about 20 minutes.

The rock does hang off the side of the mountain and getting to it isn’t easy. I should have taken a picture but you have to jump down onto the rock and while you are doing it, it looks like you might fall into the huge crack below. I was more scared about getting to the rock than actually being on it! 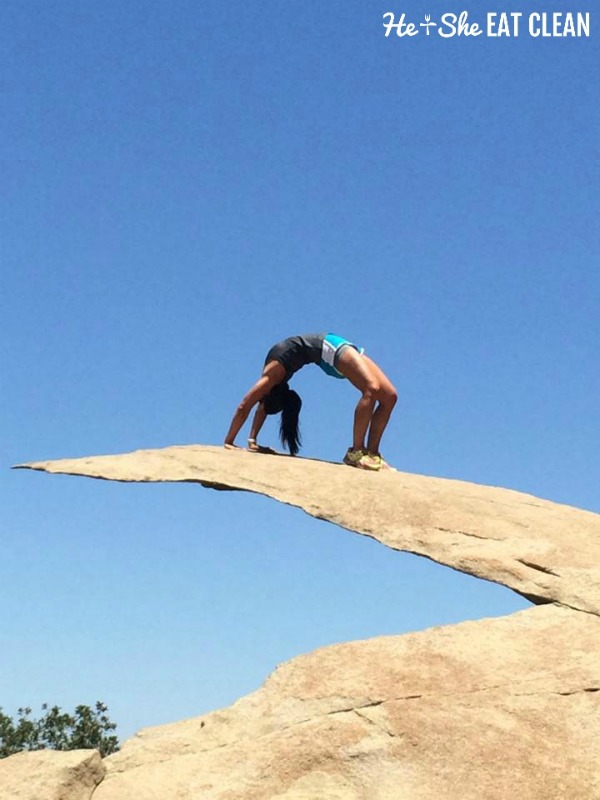 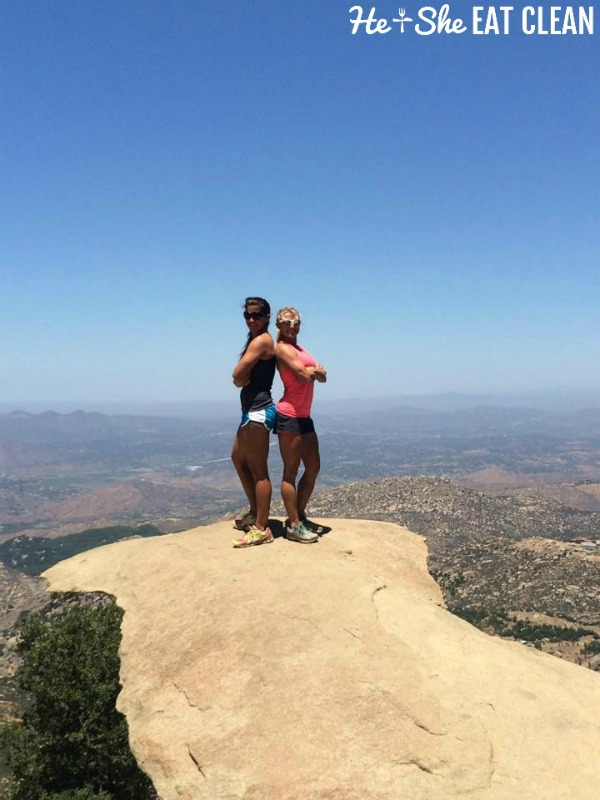 We hiked around the park for a few hours and then a friend picked us up and we headed to the San Diego Convention Center to run the stairs (because that’s what you do after hiking…right?). 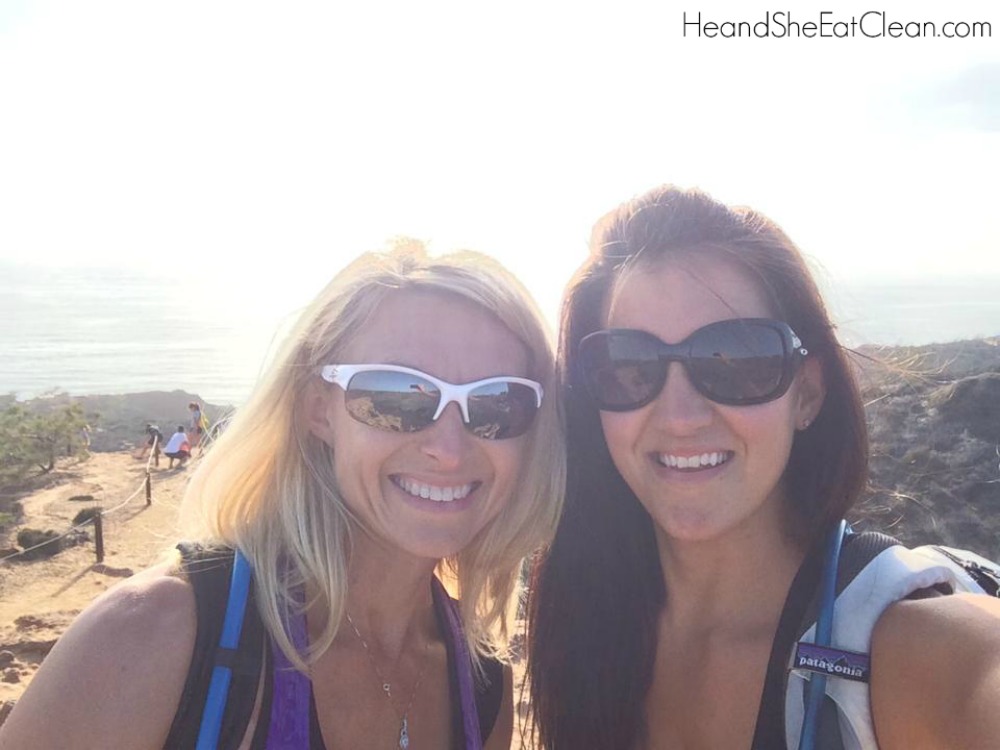 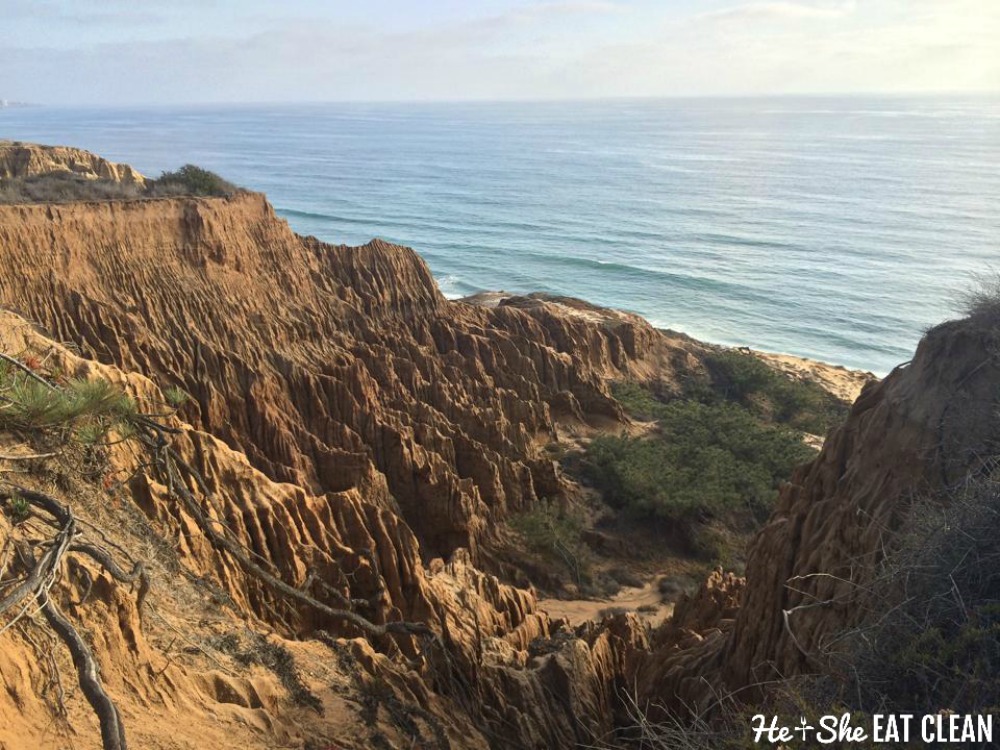 So, there you have it! I learned so much, fell in love with a new city, and was able to spend time with my amazing friends from all over the US! Life is good. Change your attitude and outlook and it will change your life!

« Sautéed Cinnamon Apples
It’s OK to Fall Off the Wagon »