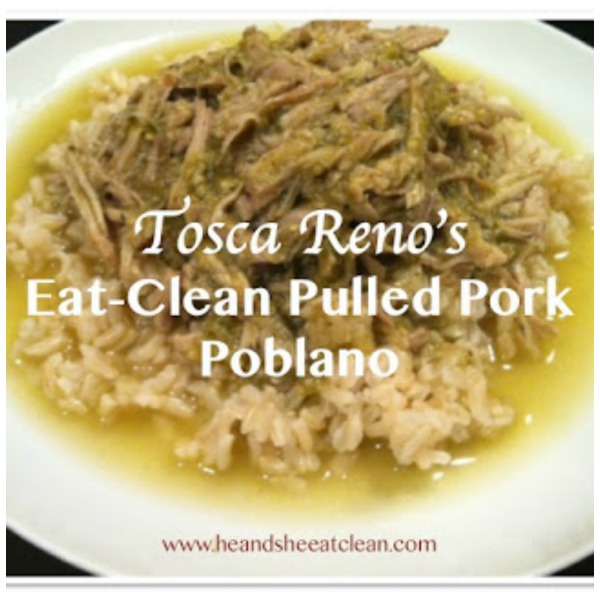 I have made this recipe SO many times and Jim and I gobble all of it up before the end of the week. It’s a little time consuming to make, but prepping your meat and veggies ahead of time will cut down on the time necessary to make this recipe. It’s totally worth it!

as published in The Eat-Clean Diet Cookbook 2, page 151