Home » Body Image » Pictures of myself that I hated.
1 shares 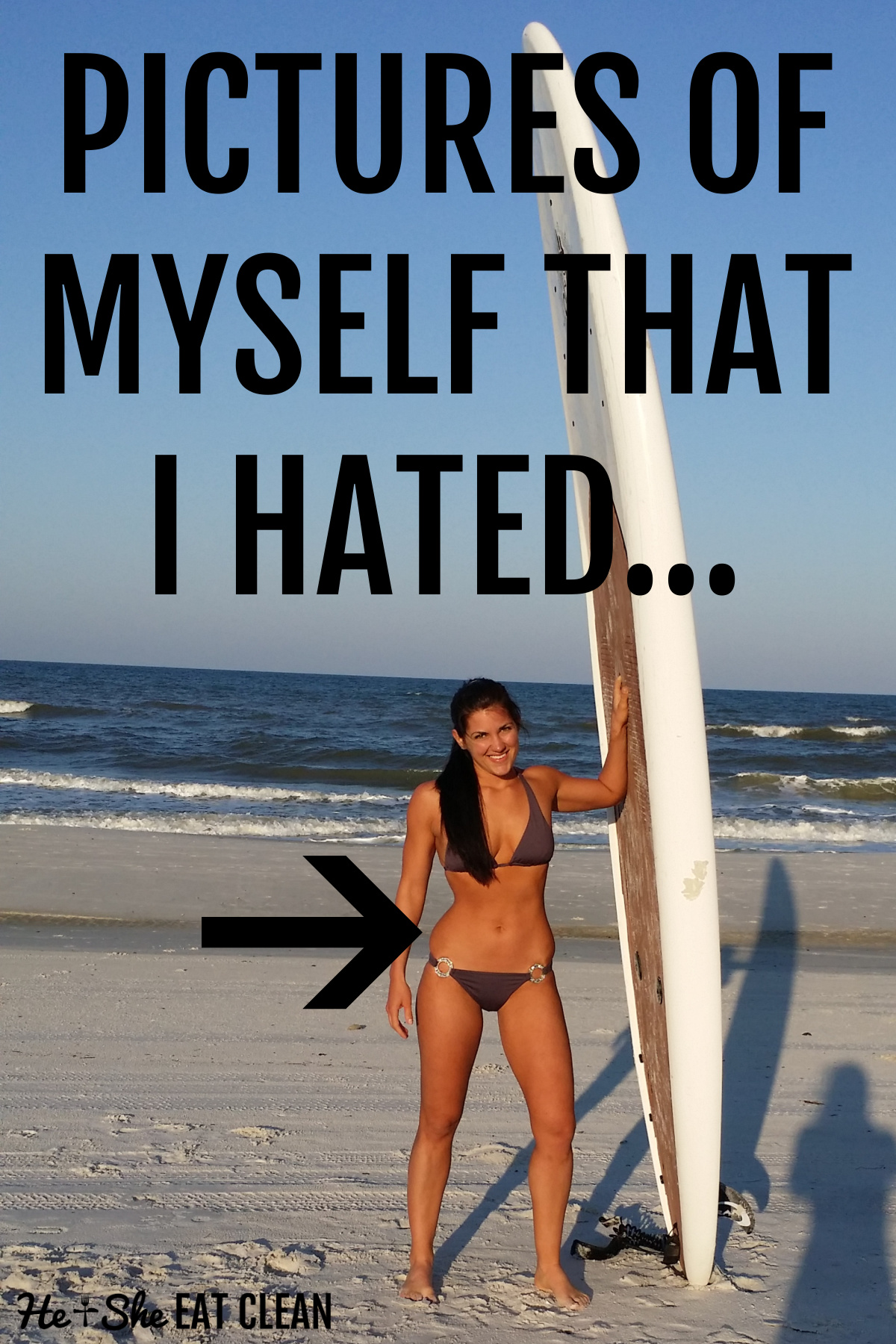 Just like almost all of my other body image posts, this one has been in “draft” mode for a LONG time. I figured now was the right time to publish it after posting a picture of me and Scott on Instagram and Facebook recently.

I think the picture I posted was taken in 2012. I posted it because it was funny that we had a picture flexing in Costco. We’ve been going there every week for YEARS. I didn’t really pay much attention to US in the picture at first. After posting it, I started looking at it more closely and some of the body image issues I’ve had started to creep back in so I’m finally publishing this post. Since this Costco picture was taken a lot has changed. I don’t know exactly when this picture was taken or what I weighed at the time but I would guess I’m about 15 pounds heavier right now. The picture in Costco was taken either right before or right after a photoshoot I was training for. My training and nutrition were ON POINT. My life revolved around it but my life doesn’t revolve around that anymore. 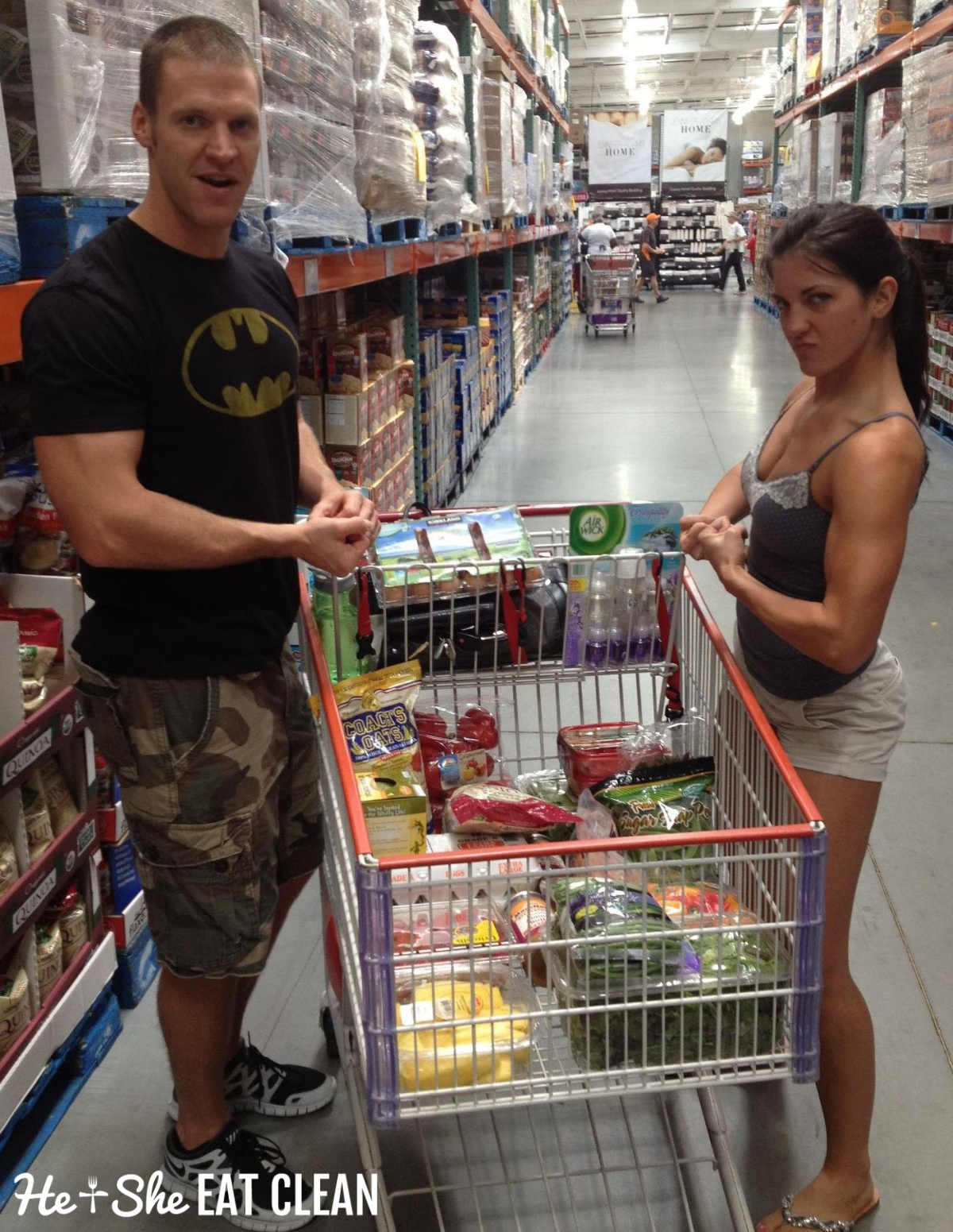 But just like when I posted the picture below over the summer (I weighed around 147 pounds in this picture), it doesn’t matter how small I am nothing seems to be good enough. I’m going to share a few pictures that I’ve absolutely hated for one reason or another. I’ve even added a big ol arrow to point out what I hated.

Before you read further >>>> read my original post on my body image issues.

PICTURES OF MYSELF THAT I HATED…

So, just to emphasize…there’s approximately a 17-pound weight difference between these two photos. Sure, some is muscle but not all. 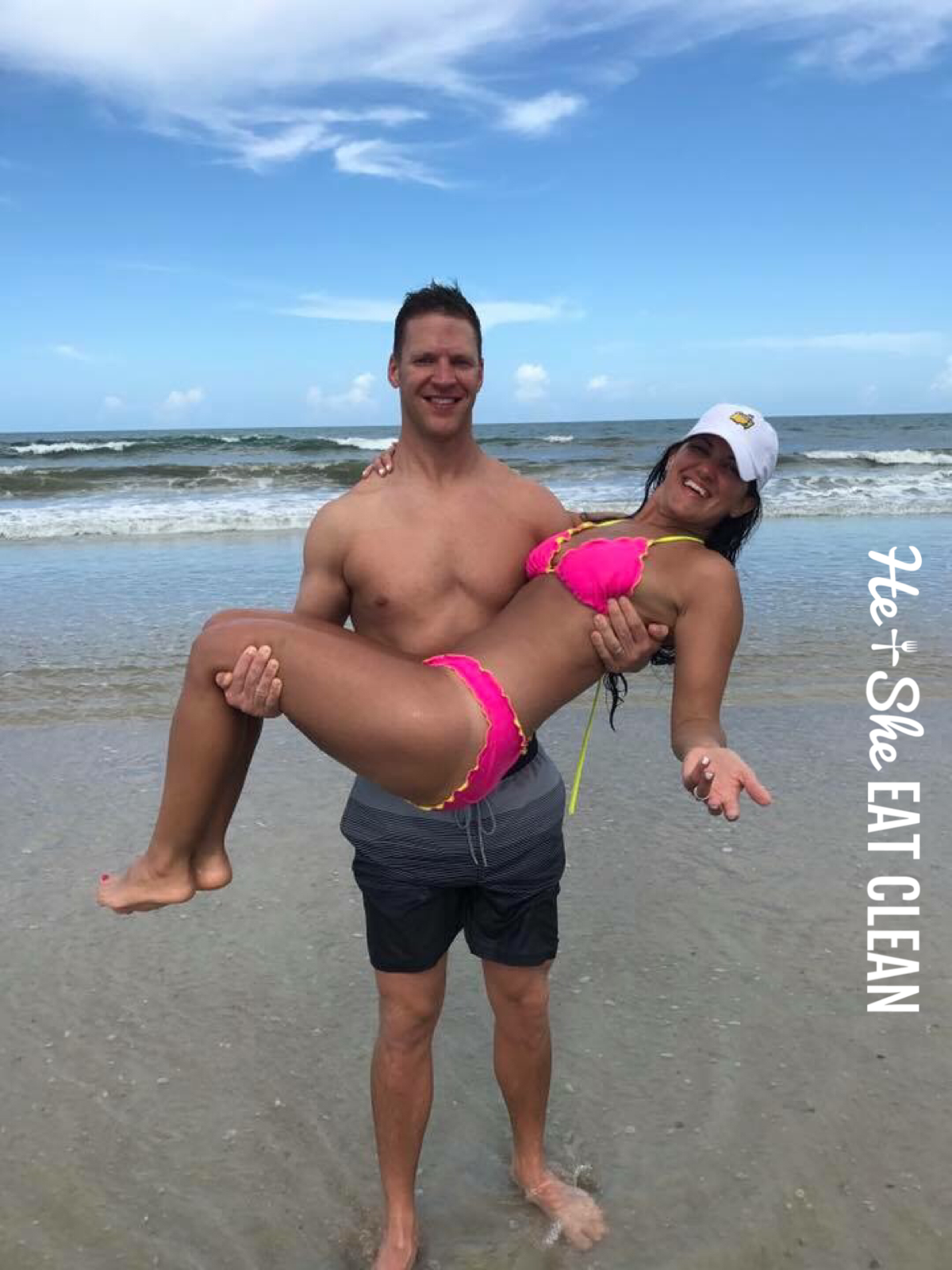 The picture below was taken in Canyonlands National Park in 2015. I obsessed over the little bit of “fat” that you could see coming over the strap on my pack. 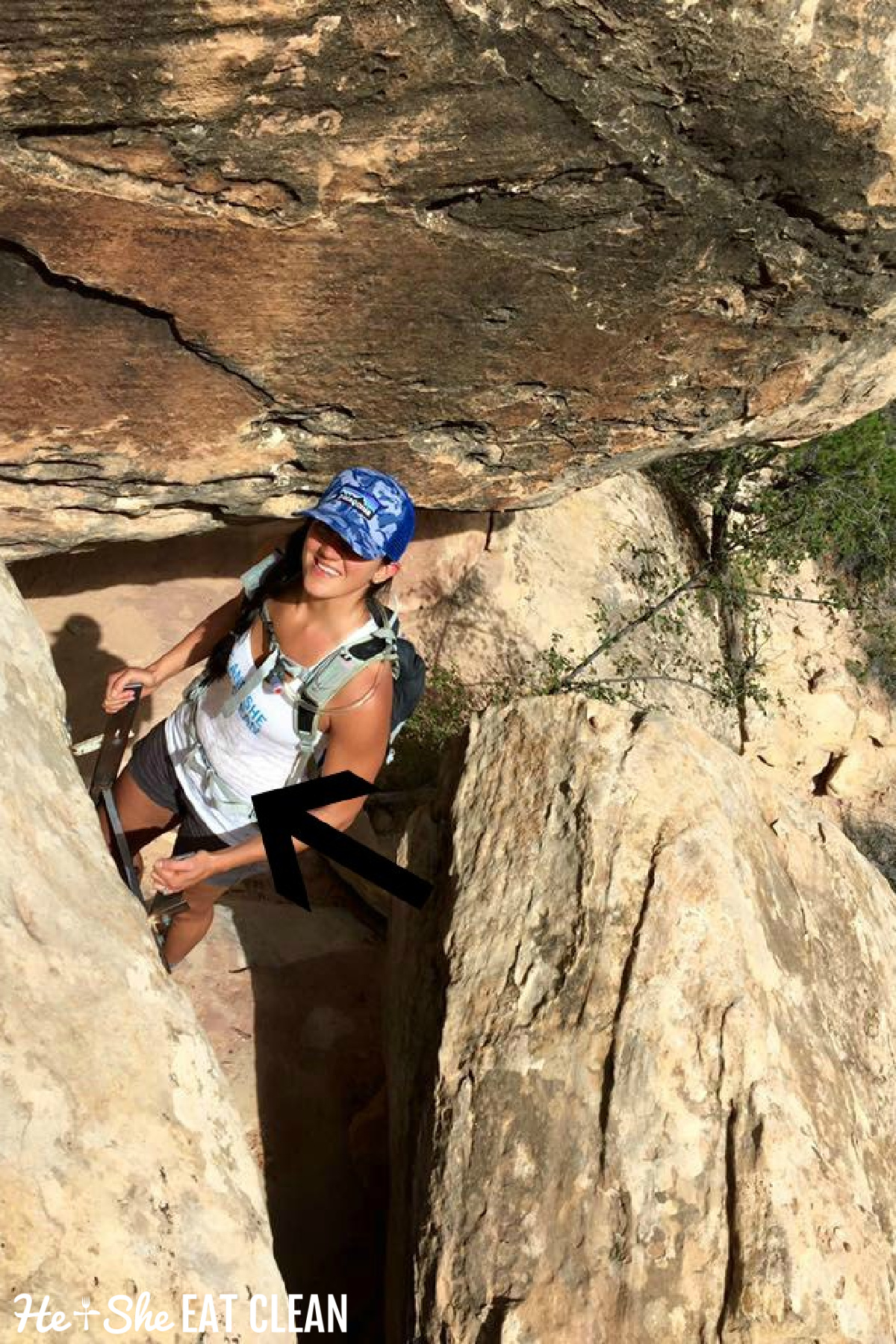 These next few pictures were taken in 2014 (I think). Those love handles…I even posted about this picture in my first body image post. 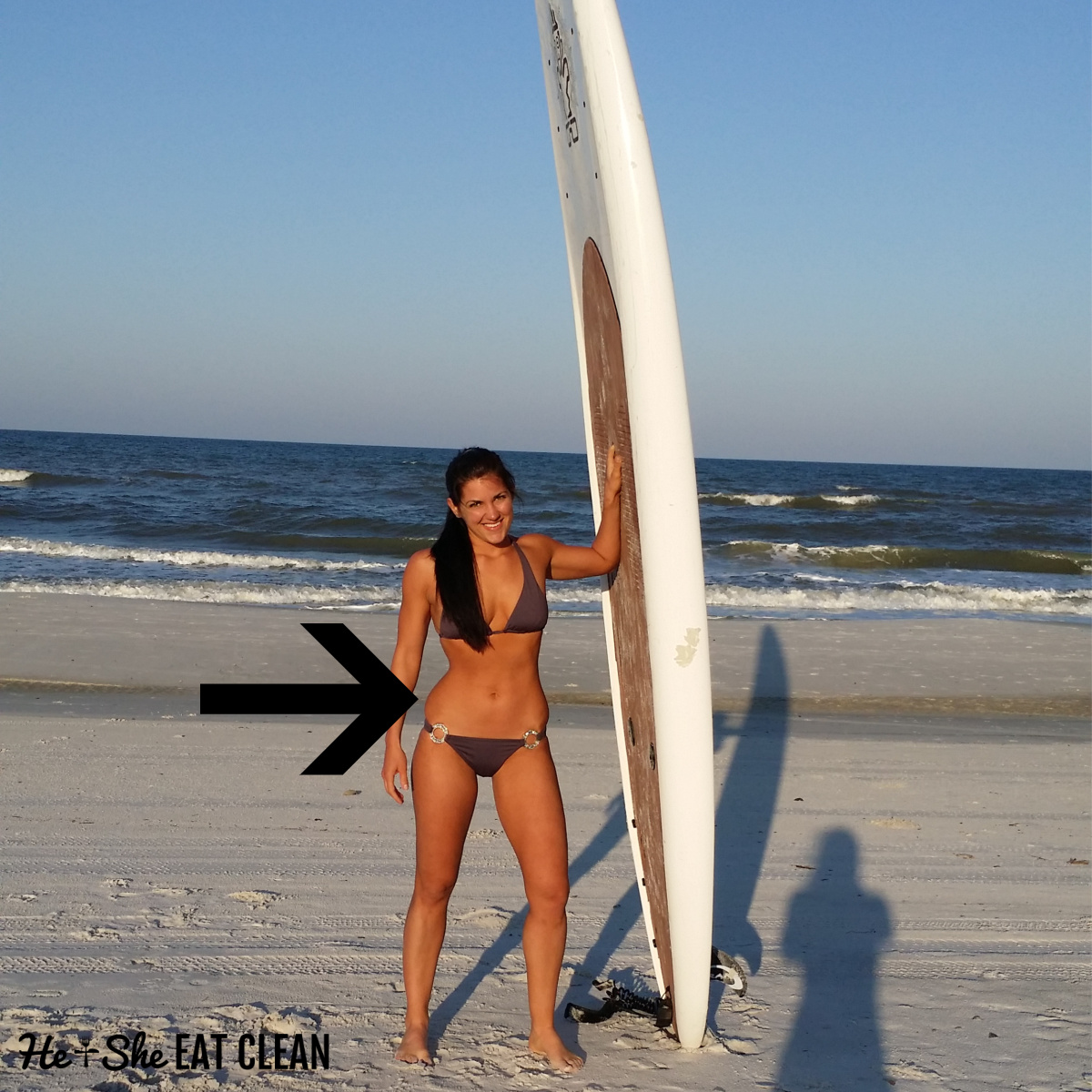 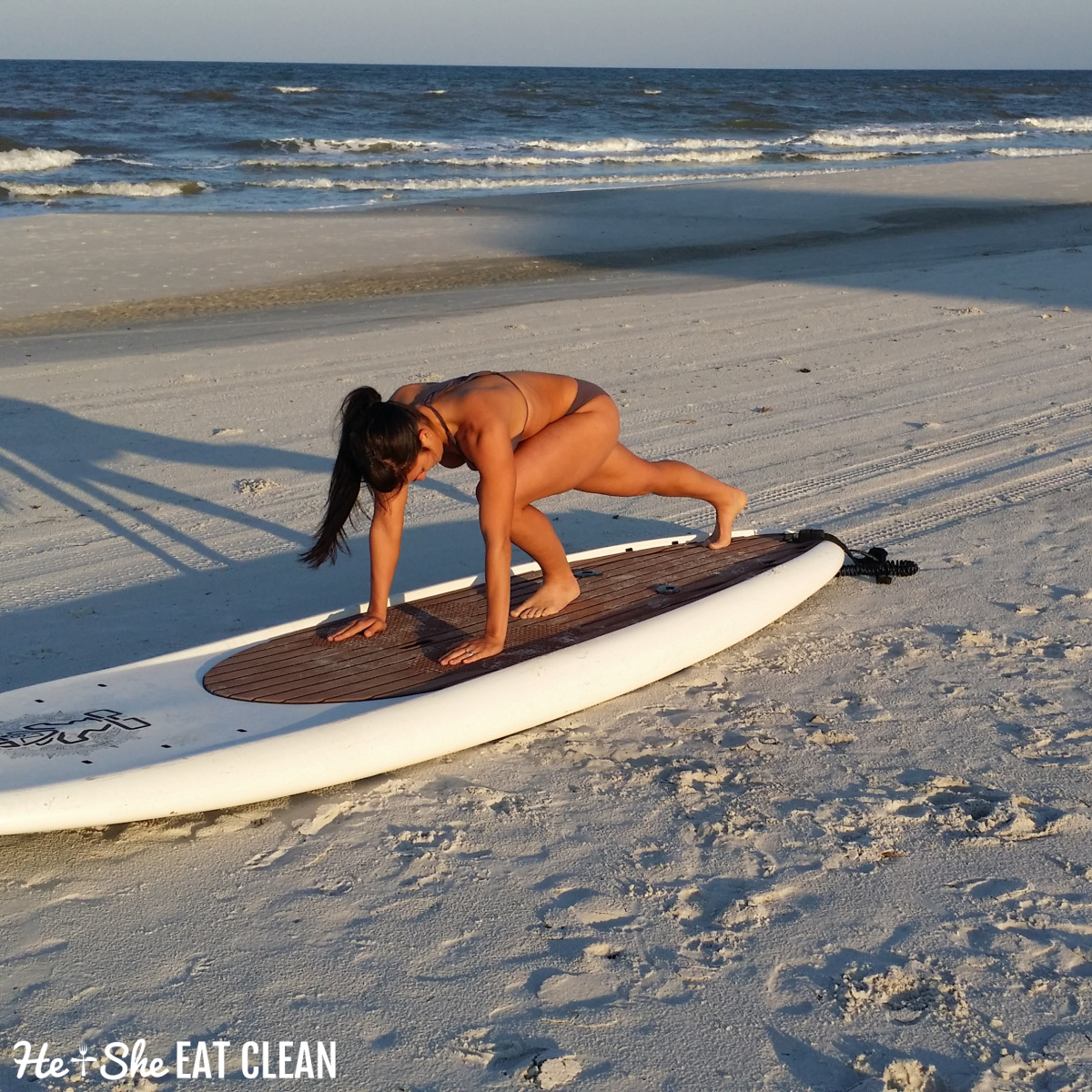 Another one from Canyonlands National Park where my fat is hanging over my pack. 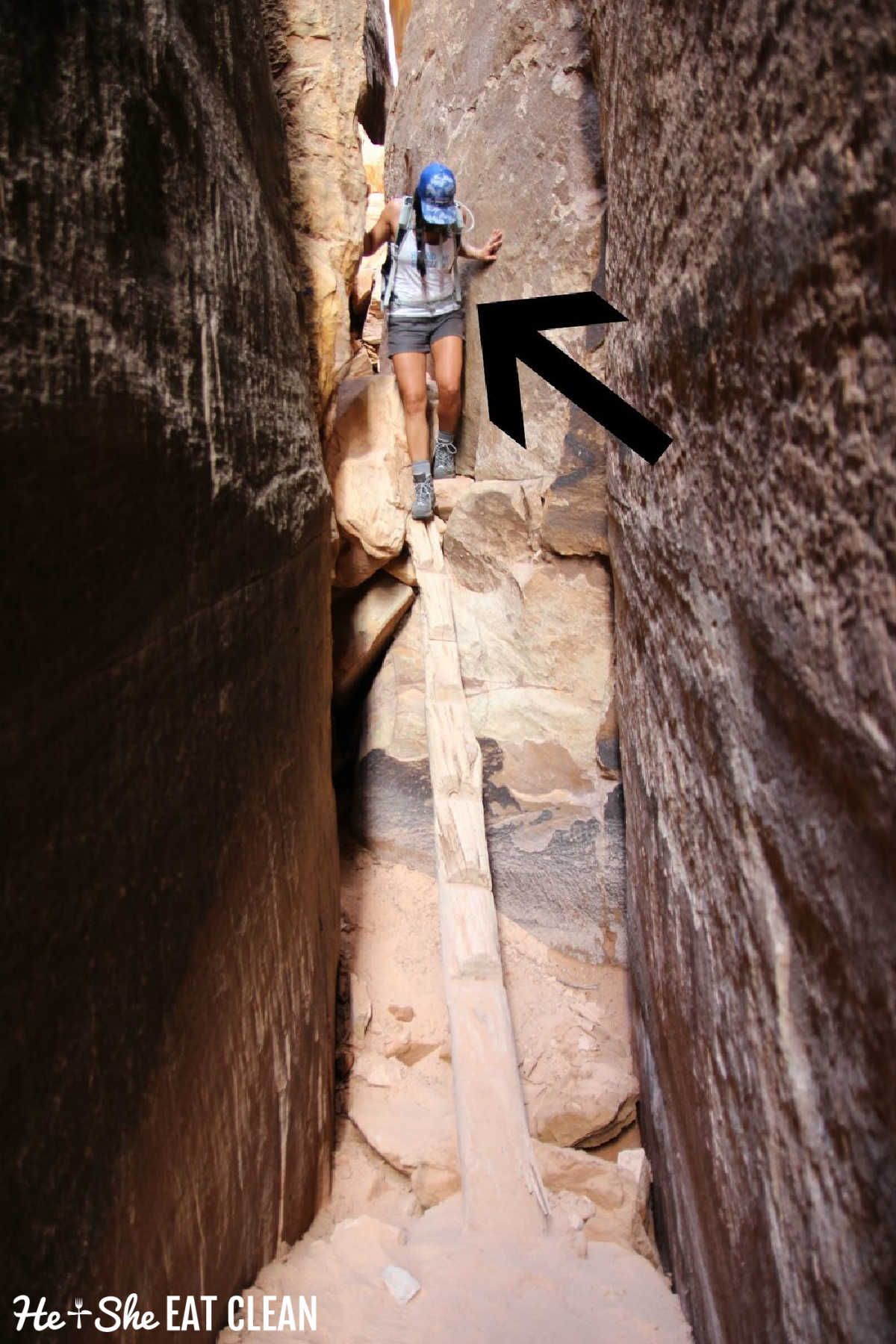 Oh and this one. My hips are just way too big. And that little roll under my right butt cheek?! End of the world. 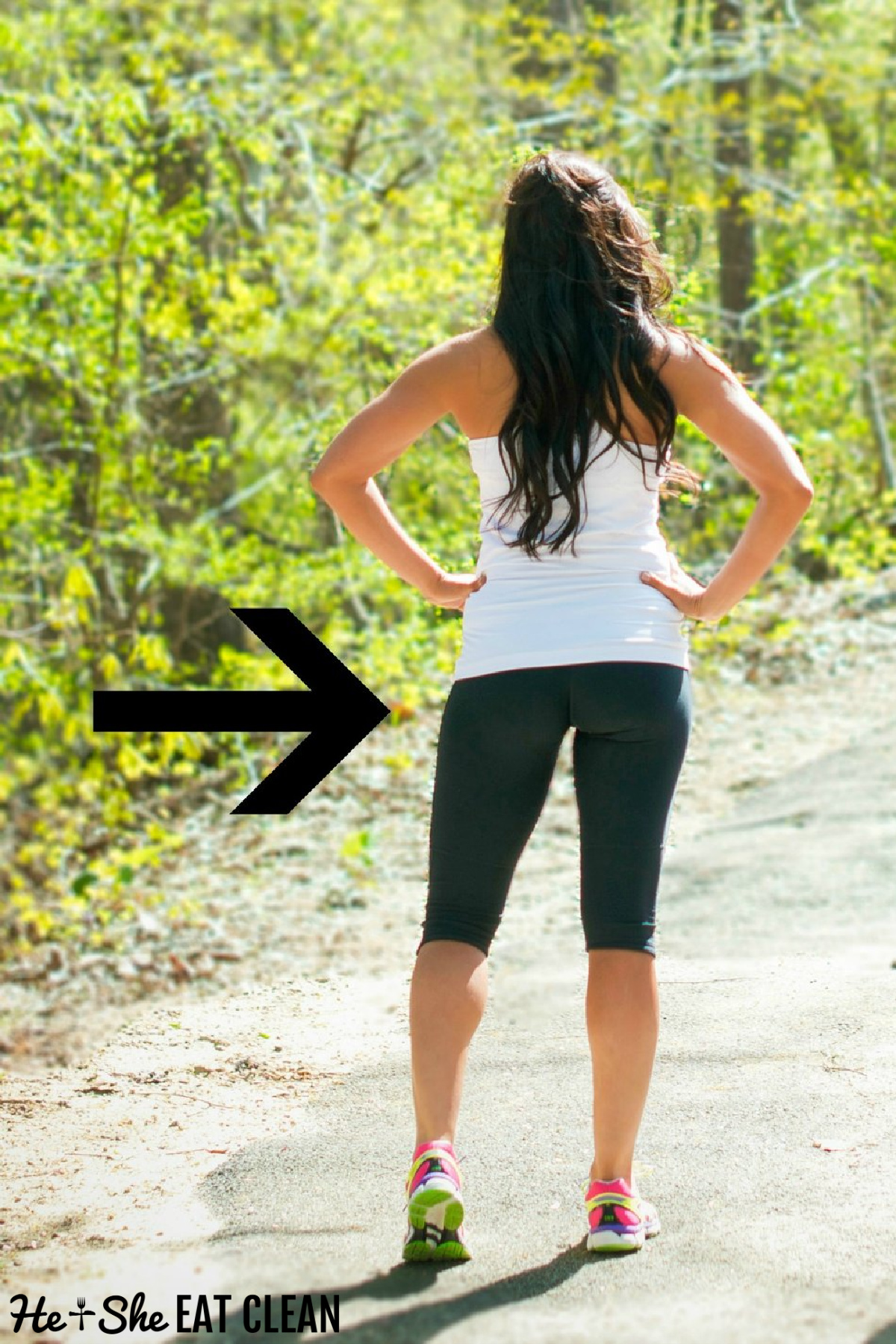 I had my shirt on because of the fat on my stomach, not because I was cold. 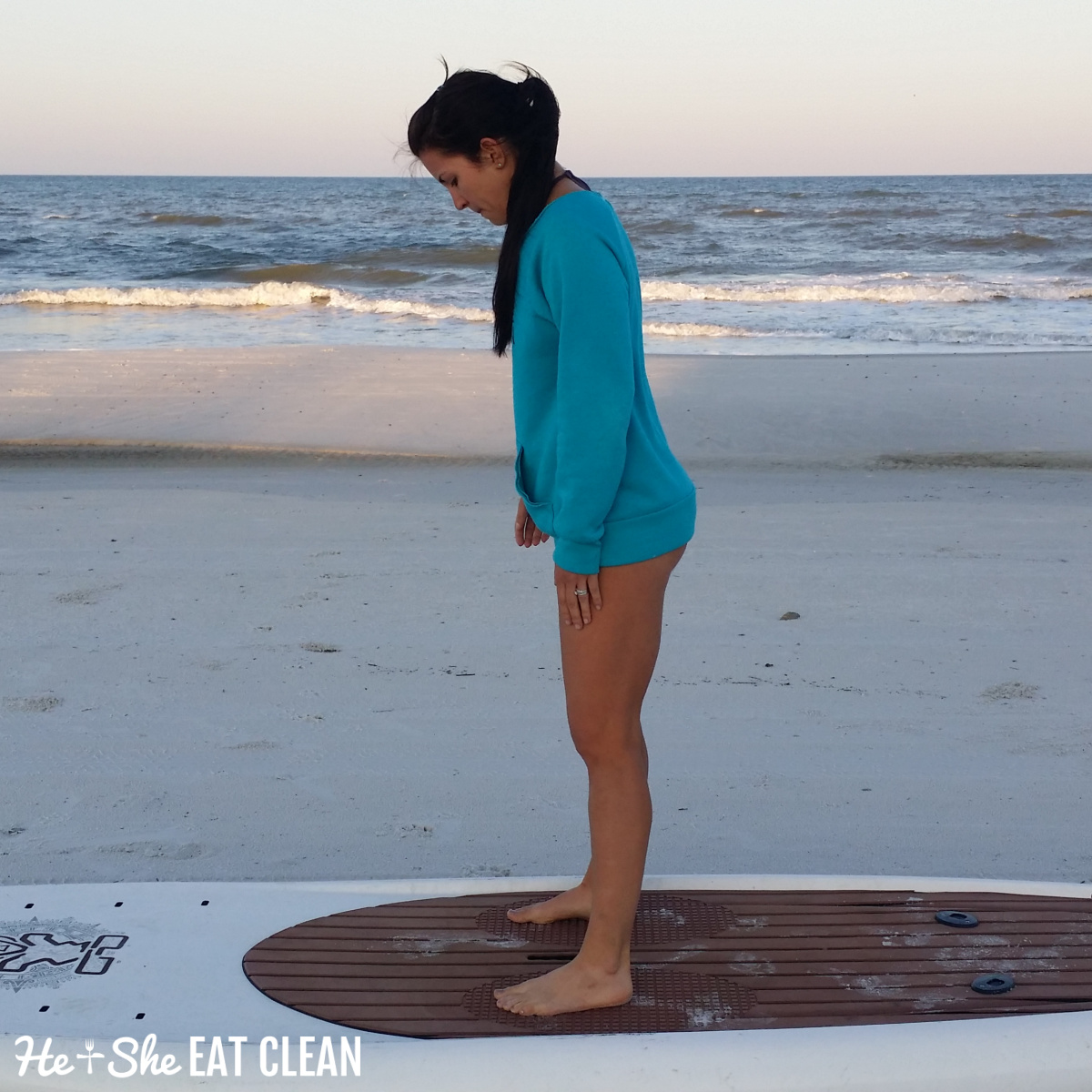 Honestly, it helps me to write all of this out. I also want you to know that if you are struggling you are not alone. I had body image issues when I was 127 pounds and when I was 147 pounds, and everything in between.

Please take the time to read through the resources below if you also struggle with body image issues.