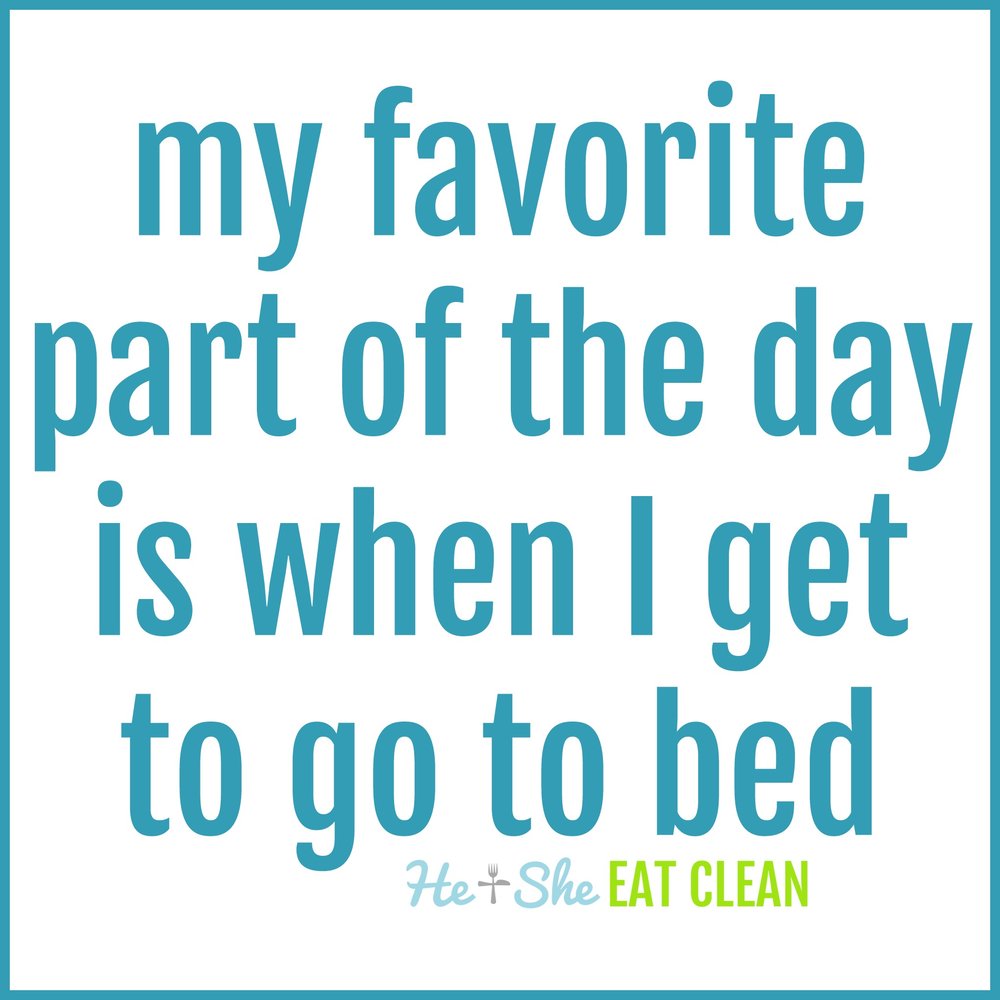 I have no idea what is going on in my life right now. I don’t know whether to laugh or cry so sometimes I just do both. 😉 We thought we might be moving to Montana but we aren’t so the search began for where the heck we are going to live after we close on March 10. Since last week we’ve made an offer on seven acres of land and they made a counter offer which we declined. We’ve admired this apartment complex that sits behind the minor league team we have here called the Gwinnett Braves. We always said we would live there temporarily if we needed to, well now is that time. We went and look at the apartments over the weekend and loved them except for all the ridiculous junk fees they charge for things like a cat. They charge the same for you to have a cat as they do for you to have a dog. There is no way I am going to pay $400 plus $30 per month for my cat to sleep 23 out of 24 hours of the day. The apartments are quite a bit more expensive than others in the area as well because they have views of the baseball stadium. Late that night after looking at the apartments I started browsing online again. For some reason the site I was using didn’t have the “condo/townhomes” checked as something I wanted to see results for. I checked that box and saw the most beautifully decorated and cared for townhouse I’ve ever seen. It’s in a county that I said I would never live in again (the county where we grew up) but we are considering it. It wouldn’t be something long term for us as we still want to build but we are entertaining the idea.

Like I said, I have no idea what is going on in my life right now. It’s taken me days just to finish this post. 😉

I must share. I ran 3.65 miles this afternoon. To some of you that might sound like a lot and to some of you that might not sound like very much. Guess what, I don’t care either way. The point is what happened. I LOVE to run this neighborhood, it’s full of hills and I LOVE hills. I can’t stand to just run on flat ground. These hills are killer though & there’s a lot of them. I went over there to just get outside because of everything we’ve had going on, I haven’t had much time to spend outside and it was 72 degrees this afternoon. I wanted to run some & walk some, I didn’t really care how much, I just wanted to move. I started running & decided I would run to the point where I would turn around (which was a little under 2 miles) & then walk back. The end though was straight uphill so once I got to the top I told myself might as well run back down because that’s the easy part right?! Well, at the end of this downhill is the biggest uphill of the entire path. I told myself just make it up this hill, no matter how slow you go, and then you can start walking once you reach the top. Well, at the top I decided I should just keep going to hit 2.5 miles. Once I hit 2.5 miles I decided, well I should just run 3. Then I hit 3 and was about to reach another one of the biggest hills of the entire path so I just sprinted up it because I felt like it. All of this to say, your mind will try to give up before your body does. If anyone was actually listening to what was going on in my mind and how I was talking to myself they would have thought I was crazy! Not only did I run the entire thing but I did it in record time, faster than I ever have before…honestly, without even really “trying”. Sure, I was running but I wasn’t paying attention to my pace until it was over!

As many of you know, I’ll hike 26 miles in one day but I only enjoy running in nice weather & when I want to. I’m not going to make myself run just because I think I should or because everyone else loves to run. I run when I want to because I want to! This just goes to show you that you don’t have to rack up miles and pound the pavement day after day to actually be able to run & run fast!

I’ve been doing our She Sweats 12-Week Run Builder workout plan (but usually doing incline treadmill instead of the listed runs) and I am finally feeling good again after a very, very, very stressful year last year. I’ve been working out less and eating more since the beginning of the year. I’m not kidding when I say that once you give your body what it needs, it works FOR you instead of AGAINST you!

We also FINALLY get the chance to go hiking on Sunday. It was supposed to be a warm and sunny day but we were fogged in for the entire hike. I guess the warm and sunny part wasn’t until later in the day. Oh well, we still had a great time. We did the 4.2 mile Blood Mountain hike on the Appalachian Trail. Below is the spooky picture that I took once we were almost at the very top. 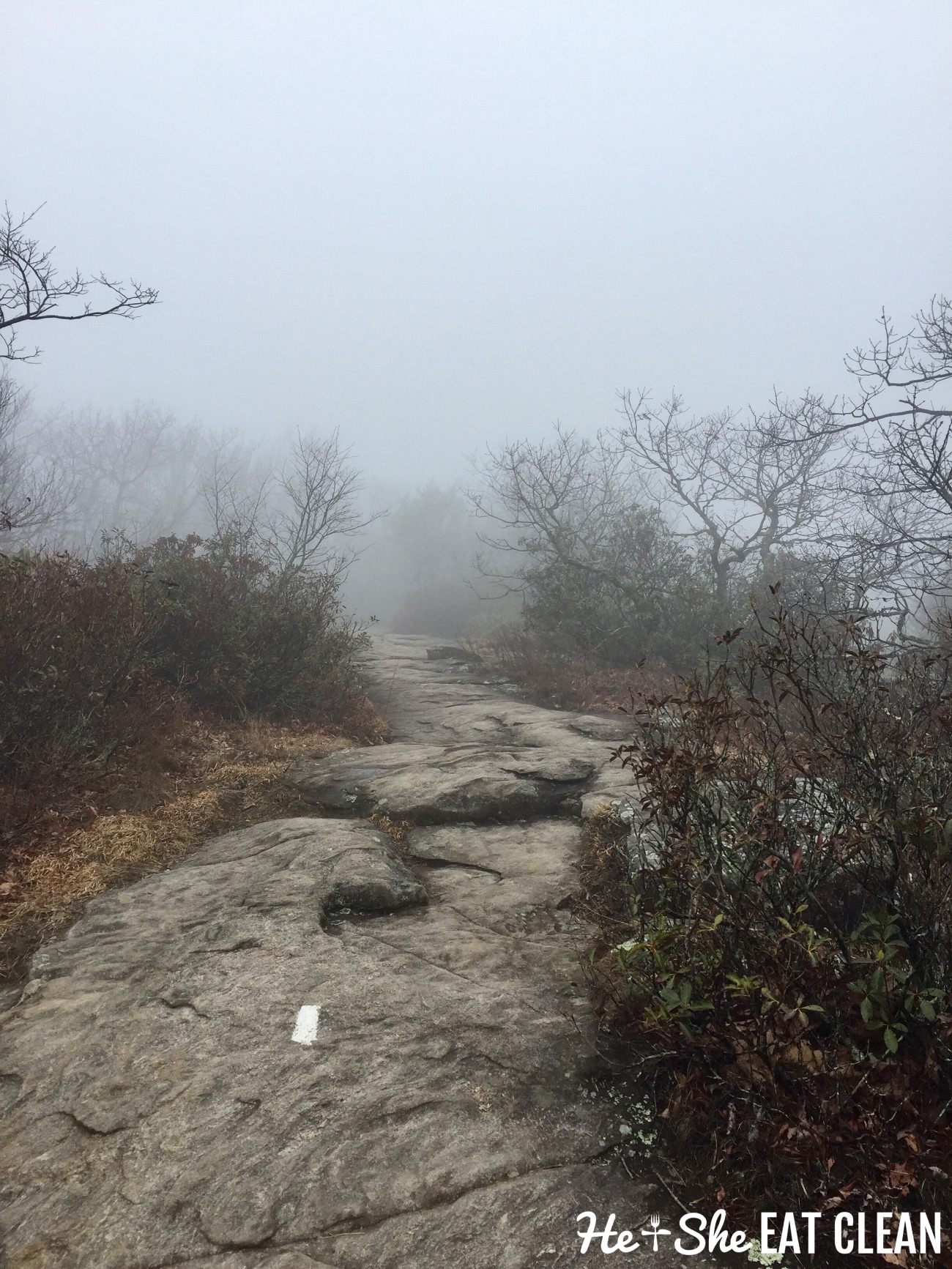 Be sure to sign up for our newsletter so you never miss anything!

I’m still using the Run Builder as a guide but adjusting as I see fit. I don’t really run that often (especially in less than ideal weather) so I normally swap out incline training and sprints for straight runs. 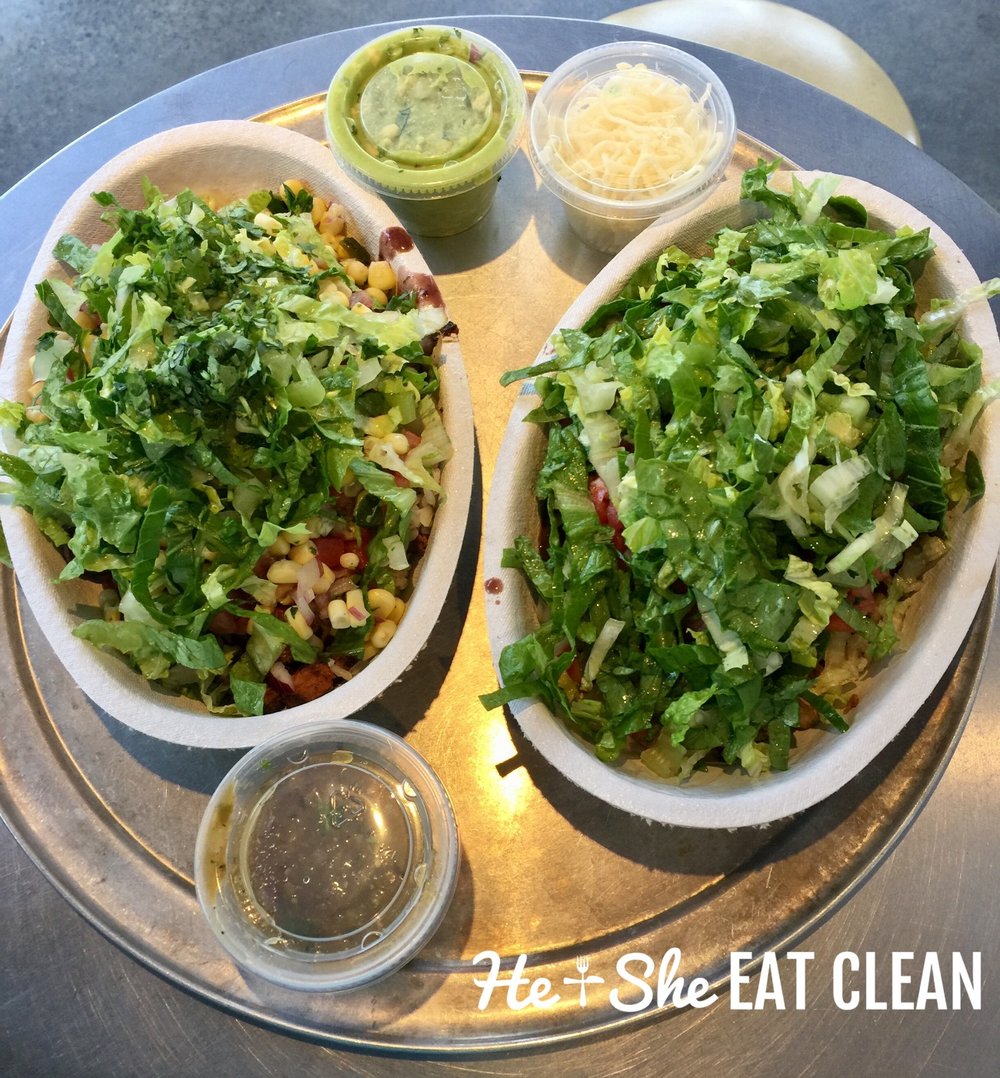