I’m not really sure where to start with this, so much has happened since I last updated. I just realized it has been a month. I haven’t been posting much on the blog but I have been sharing on Instagram and Snapchat (hesheeatclean) since those platforms are much quicker. 🙂 Let’s see…in that month we closed, and moved into, our home on Friday (April 14th), flew out to Arizona early Sunday (April 16th) for a Massage Envy event (read more here), then Scott had to go out of town for work April 27 and I also had to go out of town for a NOW Foods event in Chicago. Oh, I failed to mention that we were also SUPPOSED to go to California before we moved on April 6th. That was the week we had crazy weather in Georgia and a ton of Delta flights were canceled…and ours was one of them. To make a very long story short, we drove two hours to the airport, waited around for about six hours, and drove two hours back home instead of going to California. It was a work trip for Scott and I was just tagging along because we had an extra voucher. It was sort of a blessing in disguise since we were able to spend more time packing and getting ready to move AGAIN. 🙂

I’ll share more soon about our new house but how crazy is it that we turned down (what appeared to be a great opportunity on the outside) an opportunity to move to Montana but ended up on Big Sky Drive?!

While living with my uncle and for the first few days of moving, we ate out more often than normal. We typically would get taco salads at a local restaurant (Diablo’s Southwest Grill) or sushi from Whole Foods. I did put some chicken in the crockpot the first night we had available so we had Salsa Chicken for a few days because it was easy. 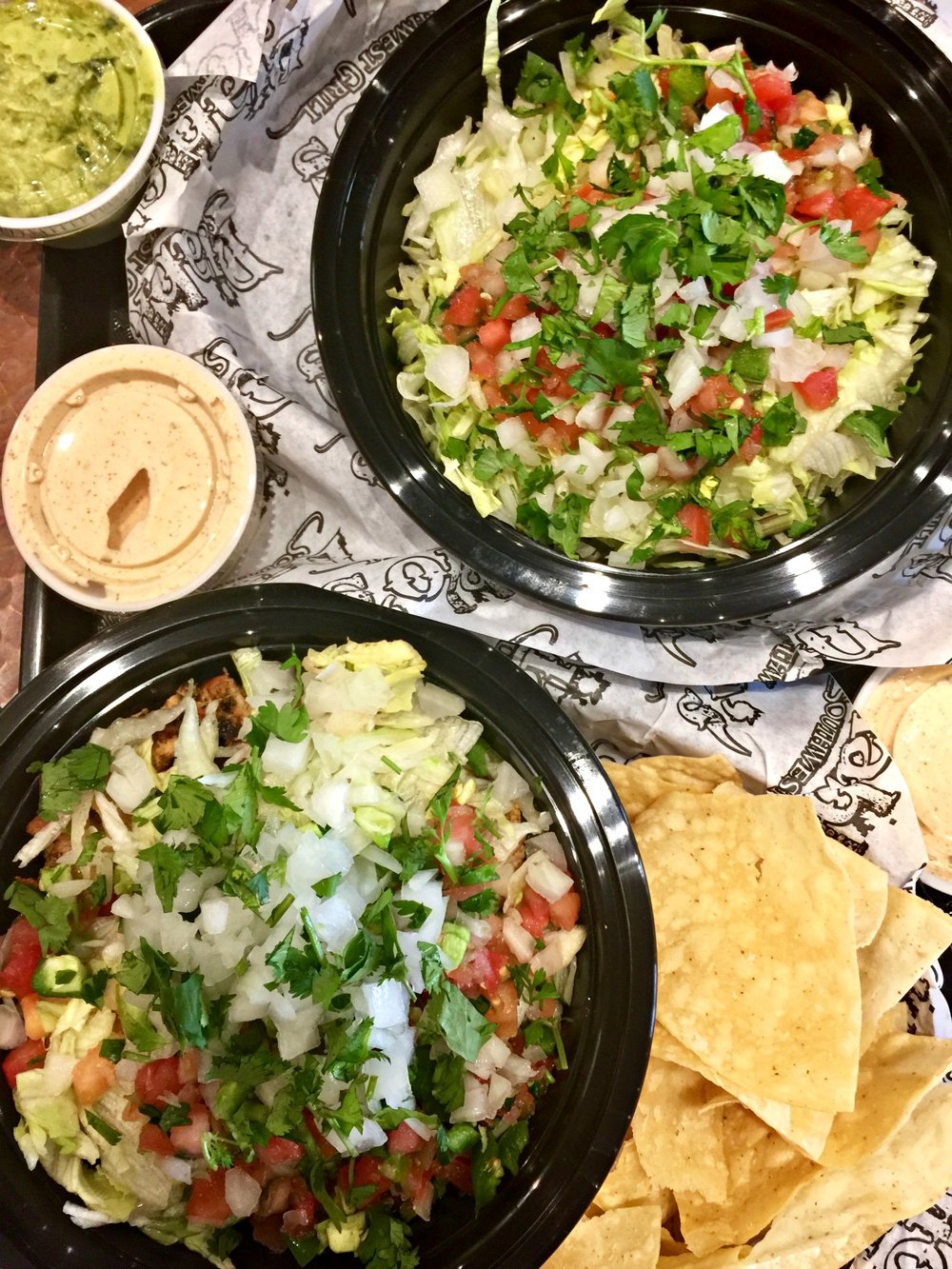 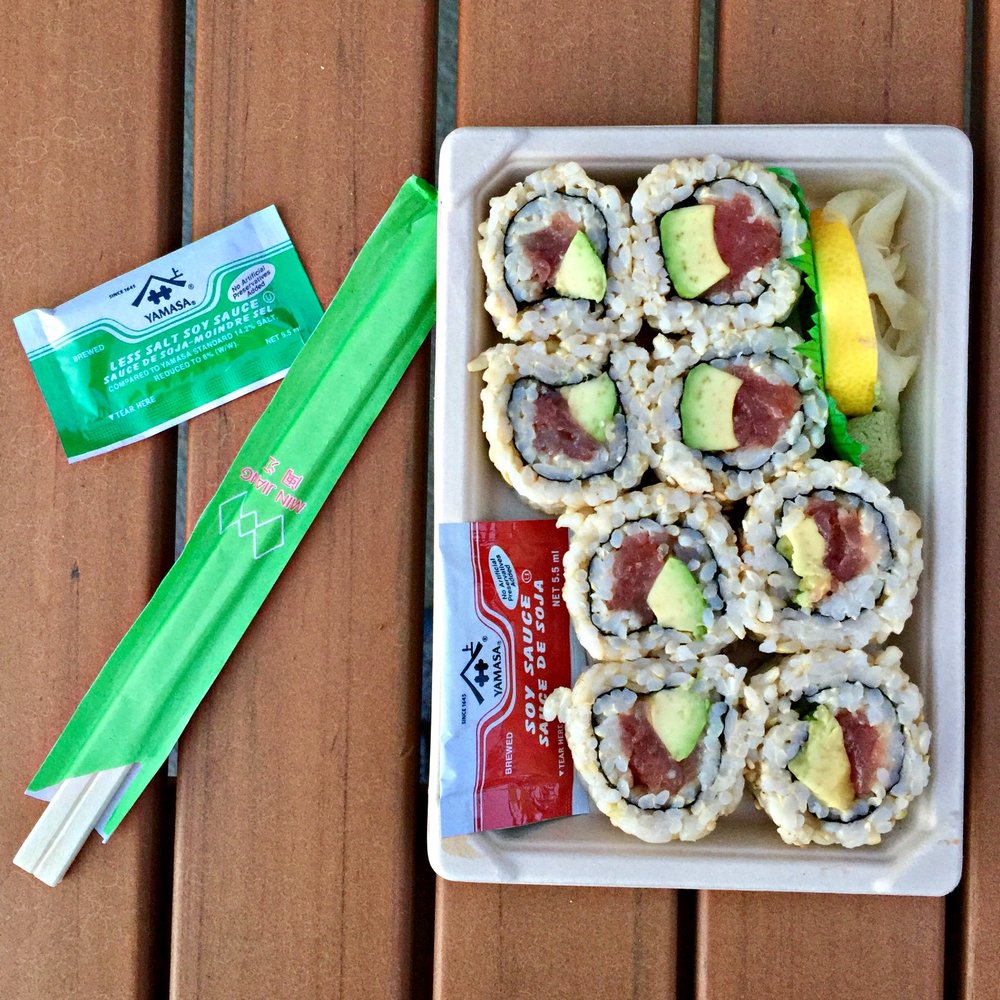 We recently just started the She Sweats 12-Week Run Builder again. We will be doing a lot of hiking over the next few months and this plan ensures our hiking legs are always ready. Sometimes we replace some of the run training with incline training or hiking. 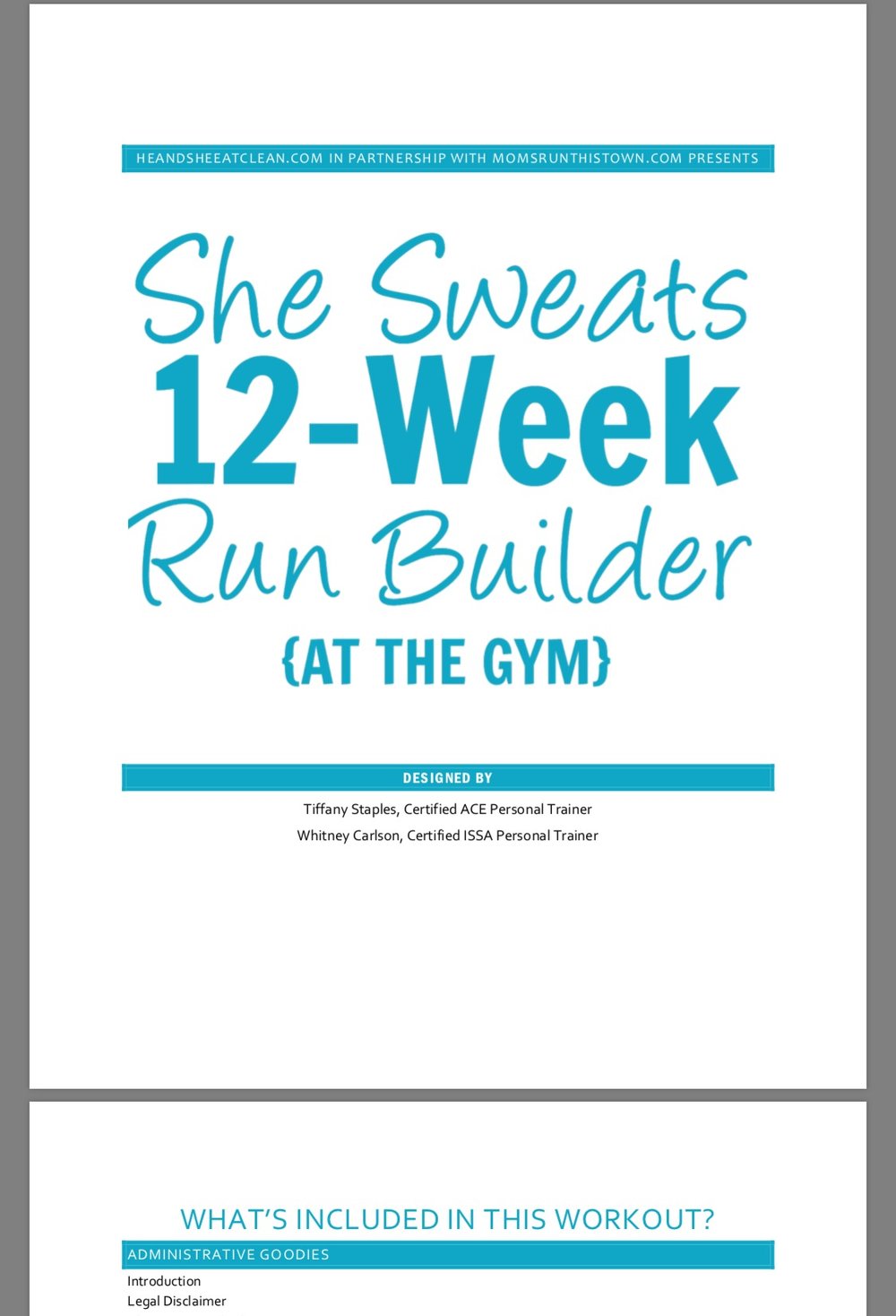 As far as meals, like I mentioned we haven’t had much time in the house since we moved. We’ve been using the crock pot for most meals just because it’s easy. We hope to get back into the routine this weekend/next week. We will be sharing a lot of recipes and starting our podcast again so we have a lot of exciting things planned. Thanks for sticking around while life was crazy. 🙂

Below are a few pictures of our grocery haul. The first is from Publix and the second from Costco. We lucked out that Publix had their deal going on where if you buy $50 worth of groceries you can get $10 off a $50 gas card. We take advantage of this deal every single time they have it because it’s basically like $10 free since we always have to get gas. 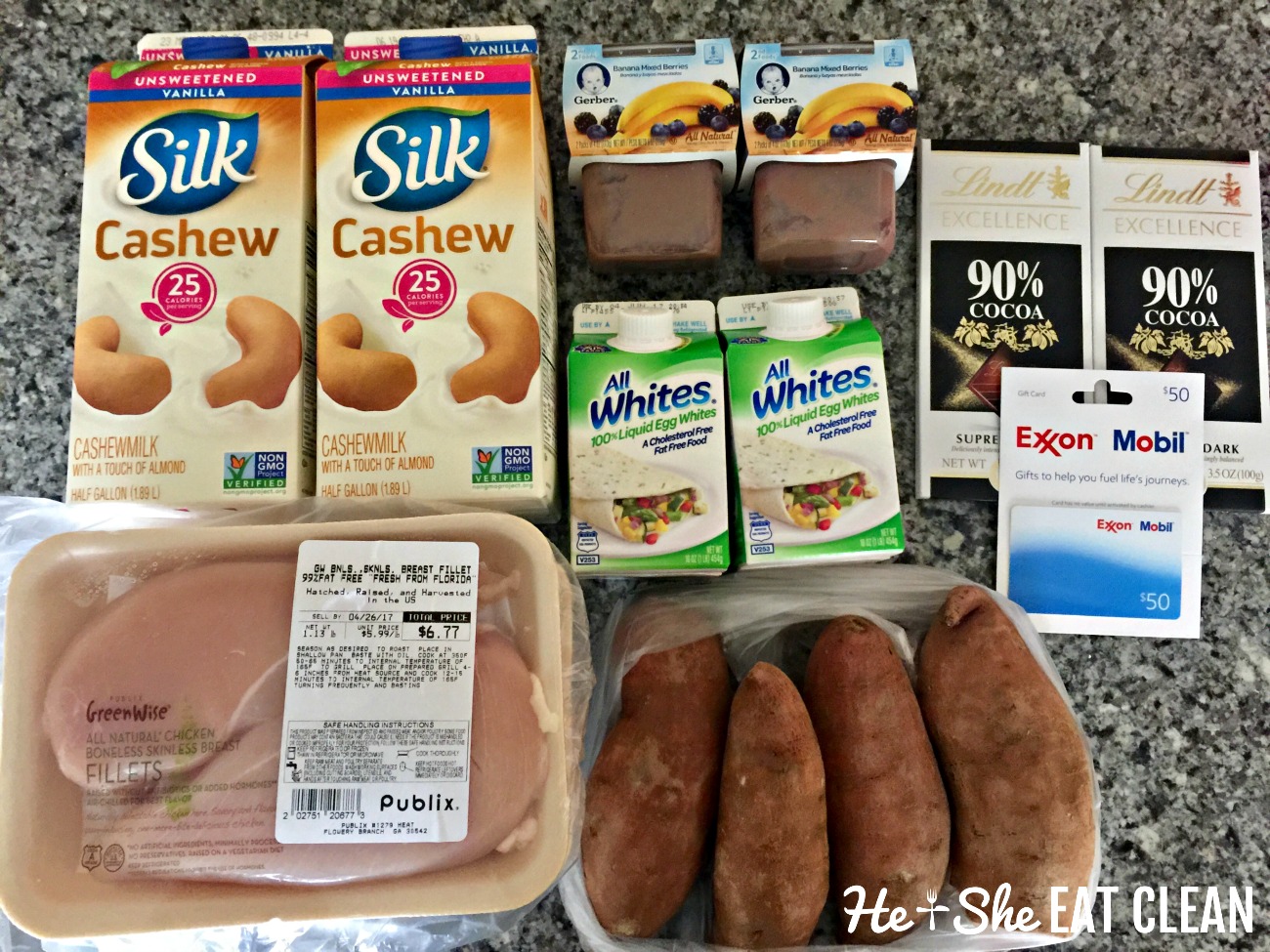 Looking for our Costco grocery list? Here it is! By the way, those are eggs in the white box. 🙂 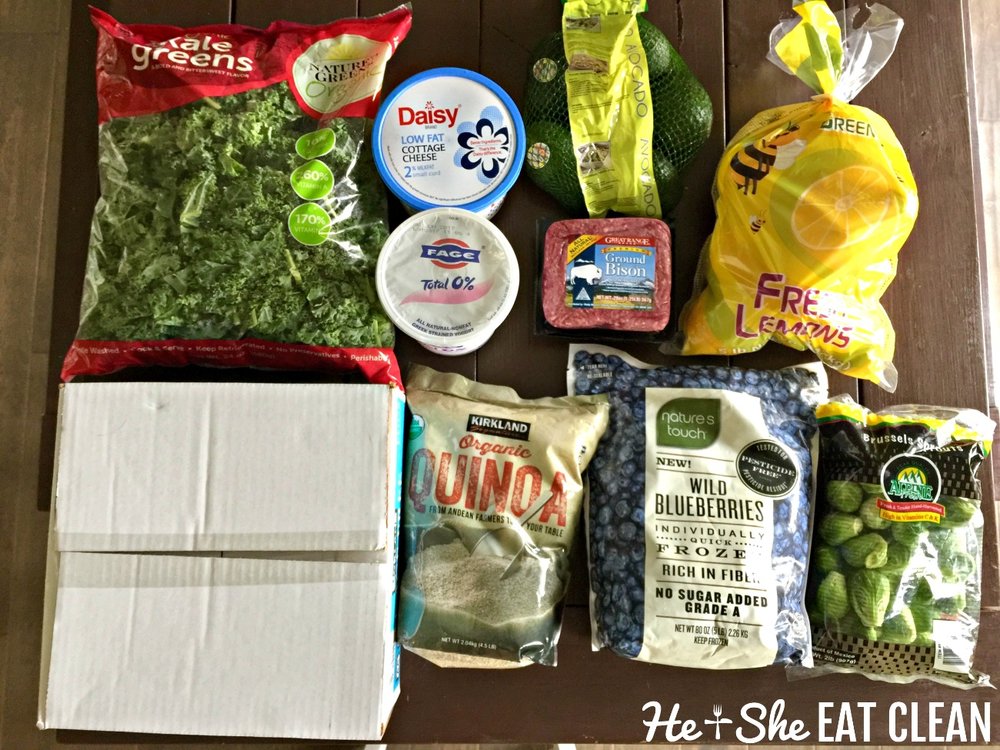