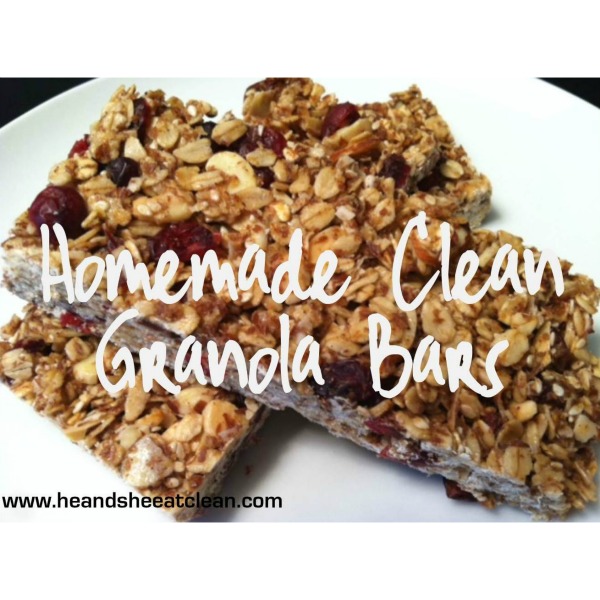 The thought of making my own granola bars sounded incredibly daunting before I actually tried it! I had attempted once before but was only partly successful. After spying a recipe on Pinterest and stalking it several times over the last few weeks, I decided to give it a try and voila! Success! If I can do it, so can you!

« Tips for Getting Back on Track
Low Carb Chicken Chili »